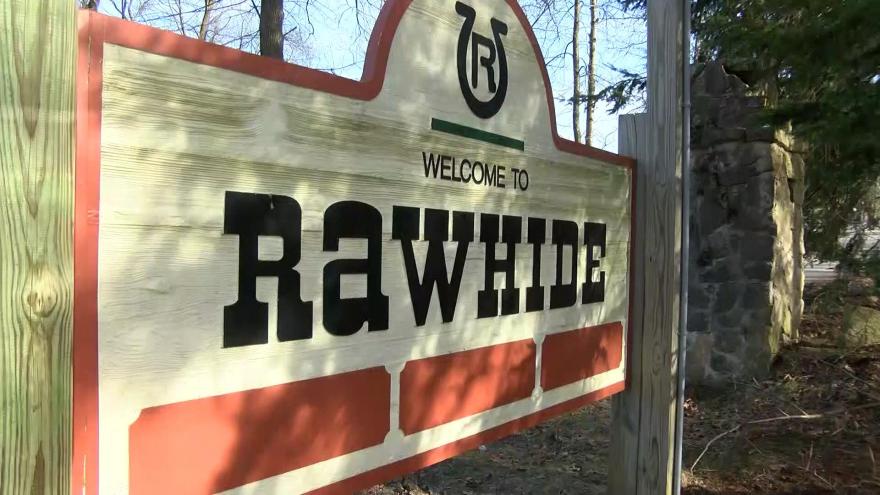 The favorite charity of a Packer's legend says it has been the victim of fraud at the hands of other national charities.

In an interview with CBS 58 last year, Cherry Star, wife of Packers legend Bart Starr, called Rawhide Boys Ranch the last chance before young men are sent to jail. This place relies on car donations to be able to help those kids out.

"Bart received a corvette convertible." That was after he and the packers won the first Superbowl. A picture of that Corvette hangs in a Bart and Cherry Starr museum at Rawhide Ranch.

"We could really help them, we could raise a lot of money if we had a raffle and sold his car." That was Cherry Starr last year telling CBS 58 about how her and Bart helped get the ranch started. "It's just been so rewarding."

Vehicle donations and sales are the main funding source for the ranch. A few months ago, administrators saw donations were suddenly down, so they worked to figure out why. The answer was troubling. Other charities were tricking rawhide's donors.

"They were clicking on the word of rawhide vehicle donation and it was redirecting them to that other charity," said Aaron Geitner with Rawhide Boys Ranch.

Almost half of the donations come from Milwaukee area, and this fraud from other charities primarily targeted the Milwaukee area administrators say.

"We are behind a little bit in 2017 here and we are asking the public to help with our vehicle program and our vehicle donations."

In all, Rawhide Ranch estimates it lost between three and 500 car donations because of fraud by other charities.

Right now rawhide can't name the four other national charities that we're doing this, and that's because it's now a legal issue.