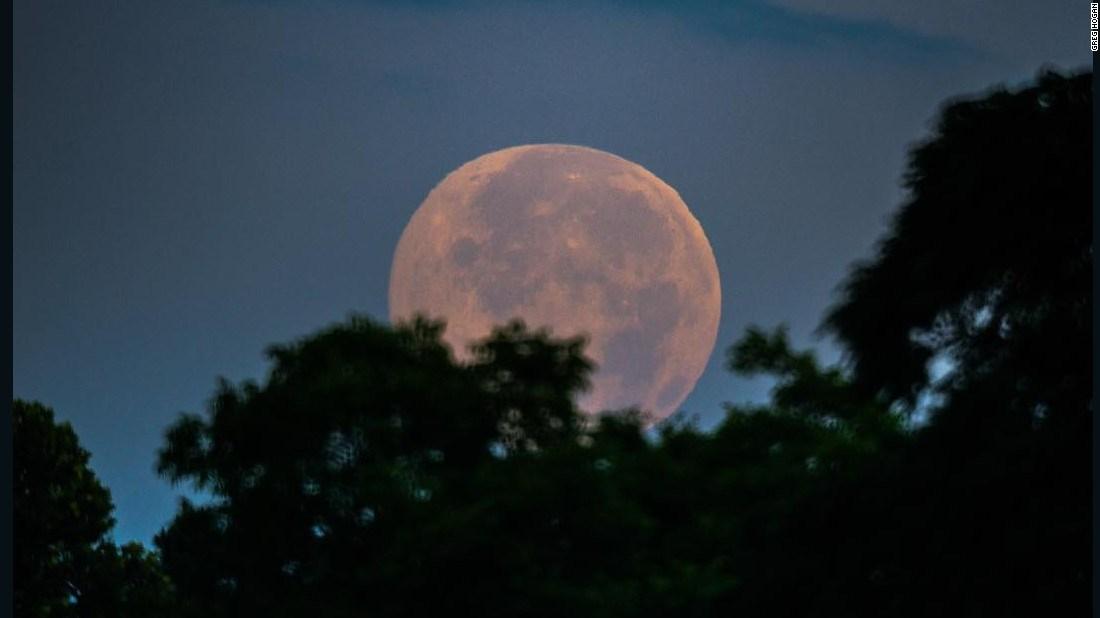 (AP) The summer solstice marks the season's official arrival around the globe Monday.

In the United States, summer begins at 6:34 p.m. on the East Coast. That's when the Sun reaches its highest point in Earth's sky.

Monday also marks the longest period of daylight of the year. The days will get shorter beginning Tuesday until Dec. 21, the winter solstice.

Sky watchers will later be treated to a rare full moon coinciding with the solstice. June's full moon has traditionally been nicknamed the honey moon or the strawberry moon because of its large, reddish-amber appearance in the sky.