We got our biggest snowfall of the season in southeast Wisconsin to end last week, but after lots of weekend sunshine and temperatures well above 32* we've seen a lot of melting. As of Monday, we are sitting at just under 22" of snowfall for the season which is nearly 18" below the average of 39.6" and well below the 46"+ of snow we had at this point last season. 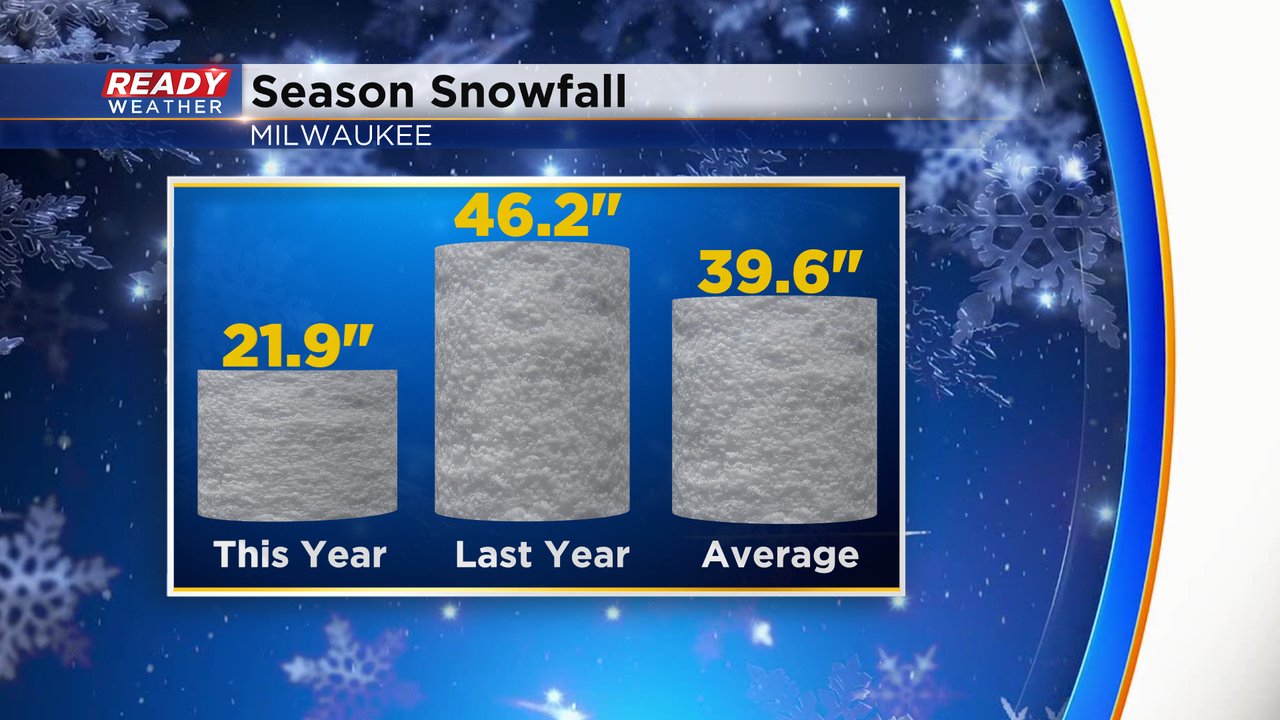 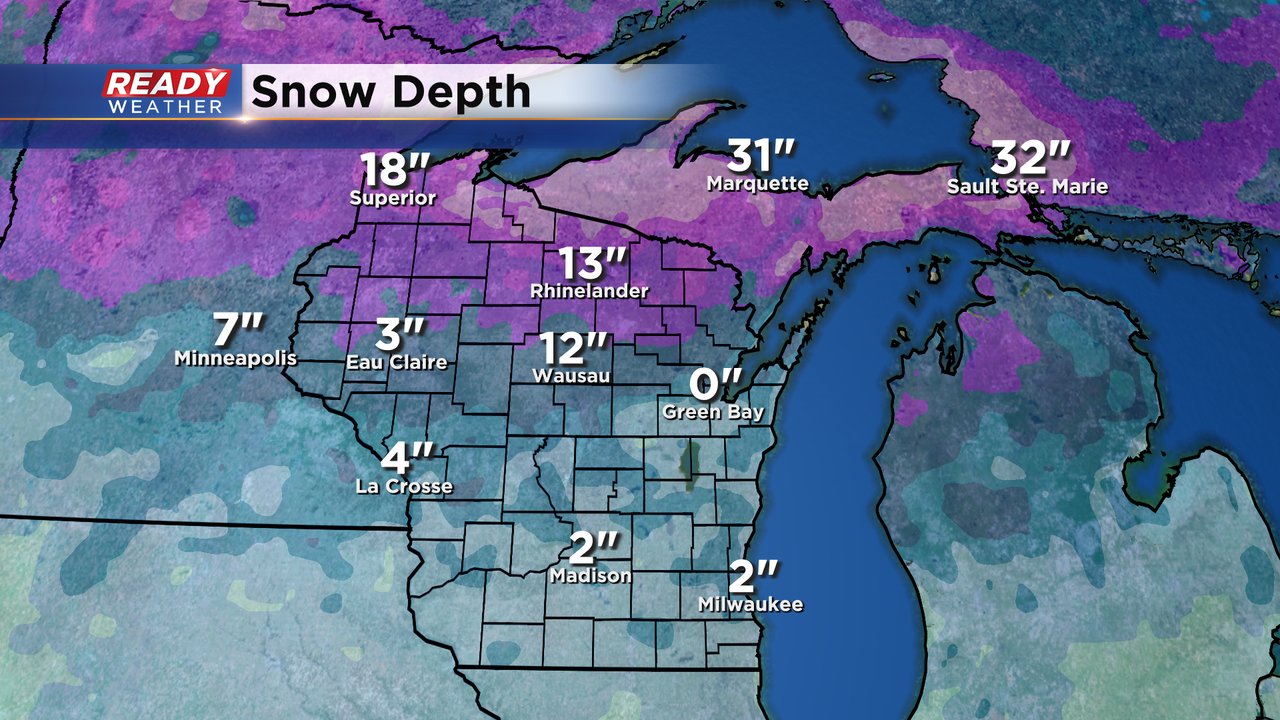 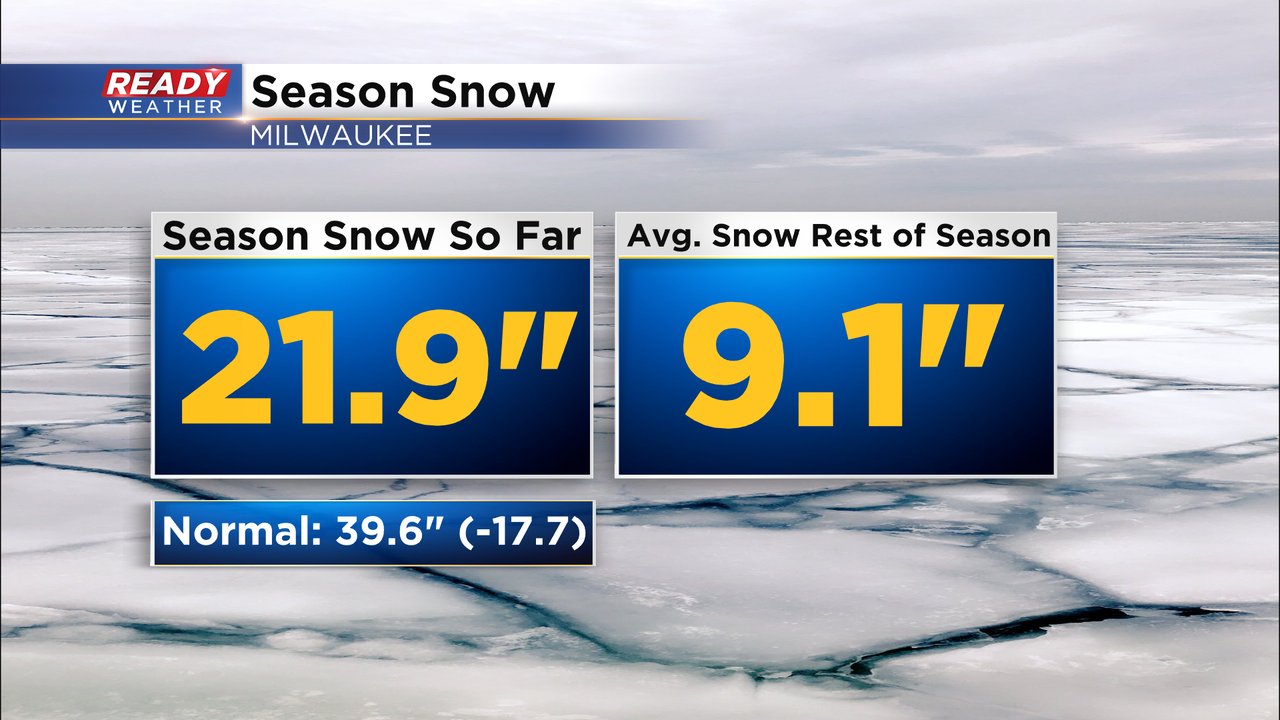 A few snowflakes aren't completely out of the question this week but even light snow accumulation looks very unlikely. A few flurries and sprinkles are possible on Tuesday. There's a better chance for some light wintry mix on Wednesday. A bigger storm system is possible to start the weekend but it looks like mostly rain right now. 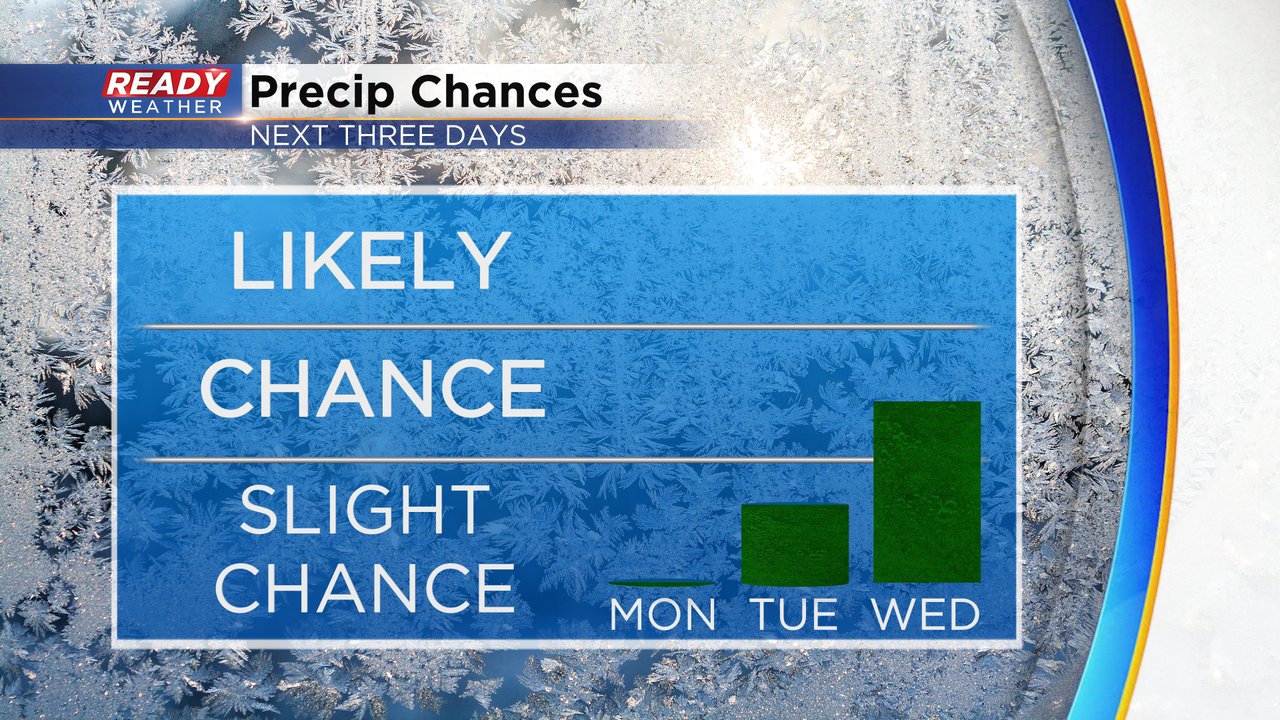