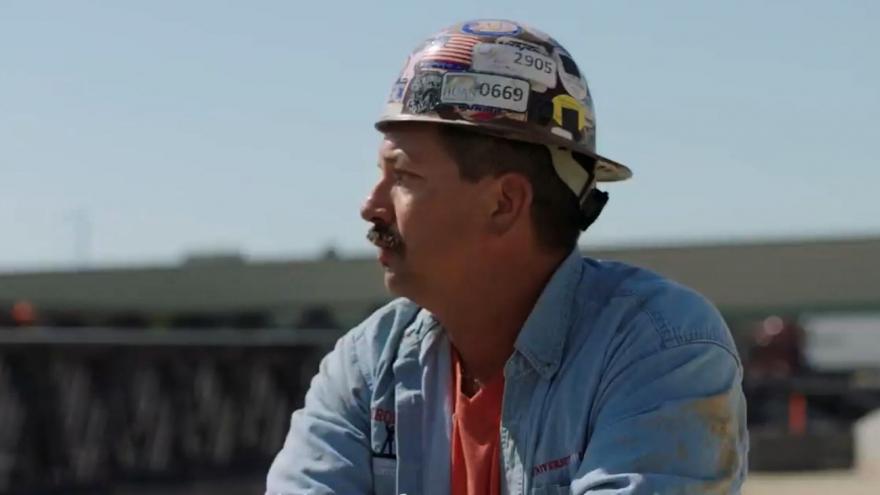 The New York Times reports that ironworker Randy Bryce purchased Twitter followers in 2015, when he was a blogger and labor activist. That's before he started his campaign to unseat Ryan in Wisconsin's 1st Congressional District.

Lauren Hitt, a spokeswoman for the Bryce campaign, tells CBS 58 that Bryce spent about $10 to $20 in 2015 to buy followers when he was trying out blogging.

The Bryce campaign sent out an email Sunday afternoon calling on Paul Ryan and the National Republican Congressional Committee to return contributions from casino mogul Steve Wynn who is accused of sexual harassment claims.