Randall Cobb Reacts to the "You like that?" Controversy 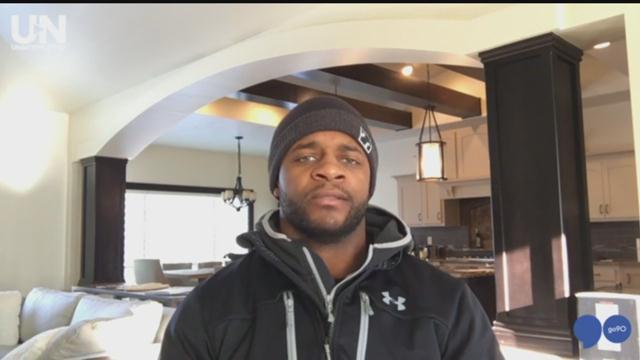 It had been a running joke leading up to the game and then after the win imitating Washington's quarterback with his catch phrase "you like that.”

Packers Wide Receiver Randall Cobb was no exception yesterday.  And now the Monday after the game he's clarifying that he meant nothing against Kirk Cousins.

“We've had a lot of critics and naysayers and nono believers these last few weeks and that was more of a message to them similiar to what Kirk Cousins did. Mimicking what he did when a lot of people gave up on them. I have a lot of respect for him and the organization. That was not the case. I sincerely apologize if it came off the wrong way to anyone,” Cobb said.

Cobb said he was surprised to wake up this morning to find he was at the center of a mild controversy.

Cobb said he just wanted to send a message that the Packers are not going anywhere and not giving up and all the fans can ask for is for the team to create opportunities.