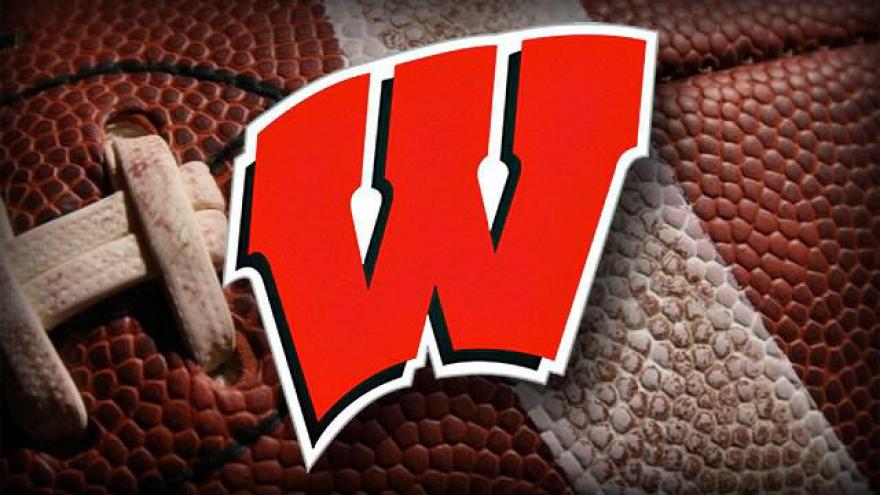 It has taken just one season for Wisconsin offensive lineman Ryan Ramczyk to establish himself as one of the nationâ€™s top players.

The junior was named to the Walter Camp All-America second team on Thursday, an honor that comes on the heels of Ramczyk being a consensus first-team All-Big Ten selection.

After redshirting last season as a transfer from UW-Stevens Point, Ramczyk quickly became an anchor of the Badgersâ€™ offensive line in 2016 and has helped Wisconsin to a 10-3 overall record, the Big Ten West Division title and a berth in the Goodyear Cotton Bowl Classic.

The Stevens Point native has started all 13 games at left tackle, contributing to a line that has allowed the Badgers to average 204.5 rushing yards per game and rank fourth in the Big Ten on the season. Over its last four games, Wisconsin has averaged 258.8 yards on the ground and scored 15 rushing touchdowns.

Ramczyk and his line mates have helped senior RB Corey Clement ascend to the league lead in rushing, at 108.7 yards per game.

In addition to his Walter Camp honor, Ramczyk has been tabbed as a first-team All-American by Sports Illustrated, USA Today, Sporting News and Pro Football Focus.

The Walter Camp All-America Team is the nationâ€™s oldest, with Thursdayâ€™s announcement marking its 127th edition. This marks the third-consecutive season the Badgers have placed a player on the Walter Camp squad, with running back Melvin Gordon earning first-team honors in 2014 and linebacker Joe Schobert getting a second-team nod last season.