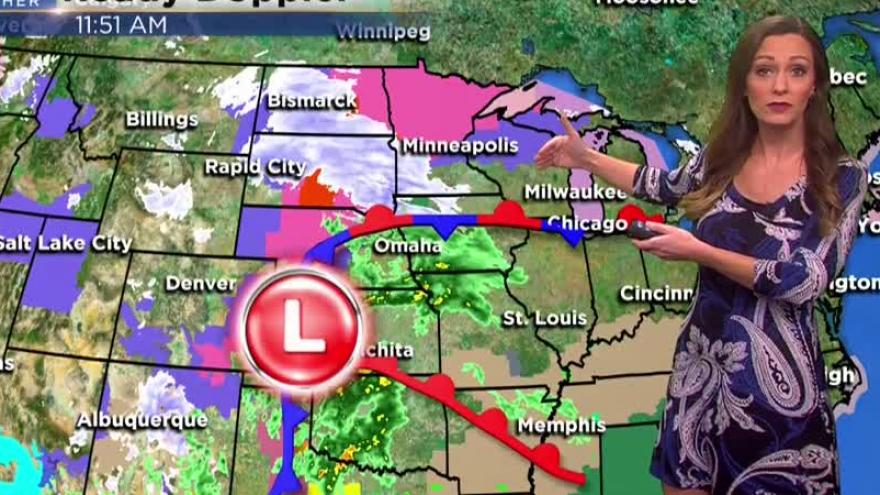 It's the end of December. And we've been waiting for the white stuff! The month has been unbelievably dry for snow, and the wait continues. But not the dry weather! We're tracking a potent storm across the Midwest tonight. While this storm will bring heavy snow to parts of the region, southeast Wisconsin is on the warm side and looking for mainly rain. 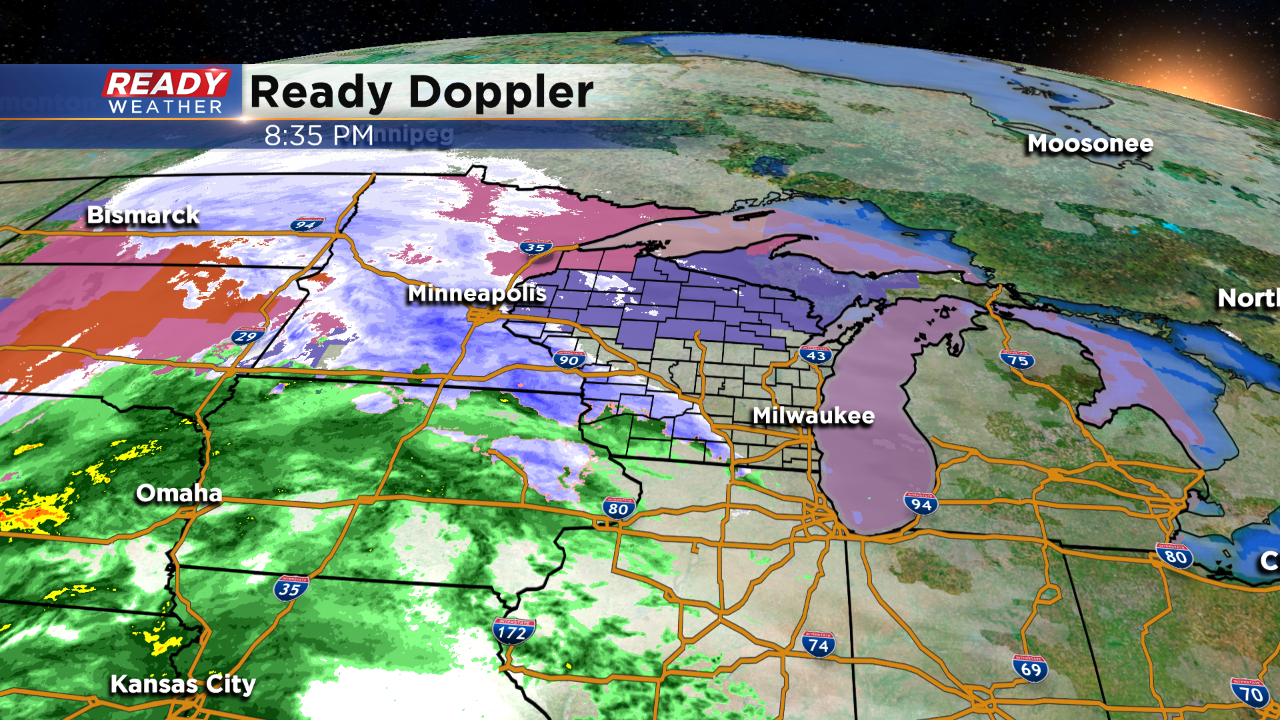 Winter type alerts are in place for northern Wisconsin. That's where 2-5" of snow could quickly accumulate tonight through noon tomorrow. Then, even northwoods spots will then see this transition to rain.

Let's get to the timing: Be on the lookout for precipitation after midnight. While the leading edge may come as a mix, it quickly turns to rain. The wind will also be ramping up: 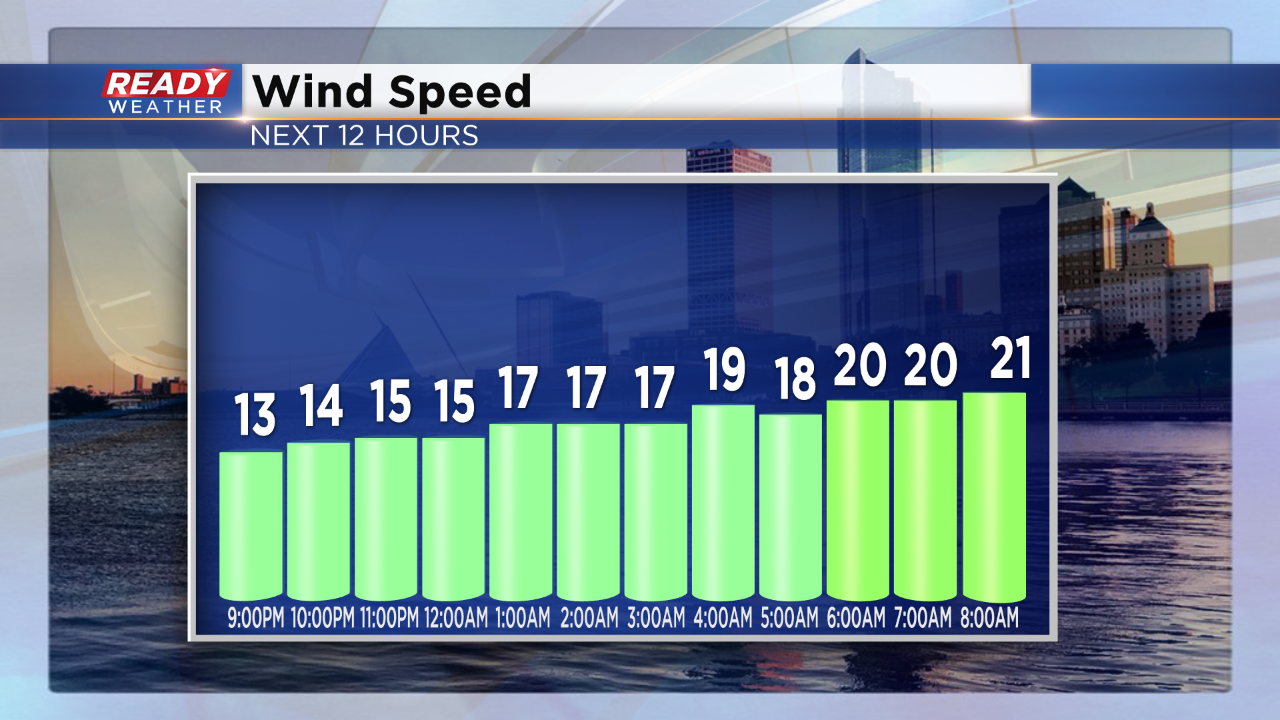 Sustained wind will run around 20mph with wind gusts over 30mph. Along with the wind, the rain should be widespread by daybreak. 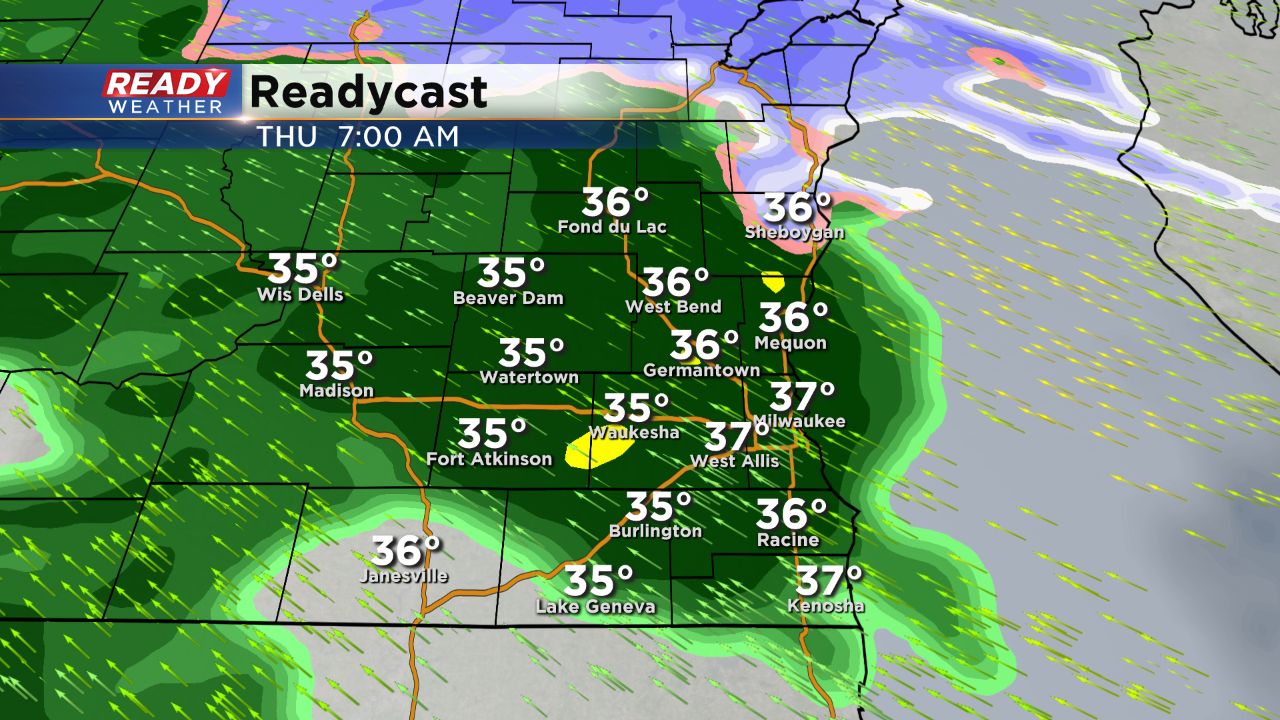 During the afternoon and evening, the rain appears to be more scattered in nature. And temps will continue to rise. Check it out, temps hover around 50 degrees as we cross the midnight hour into Friday! 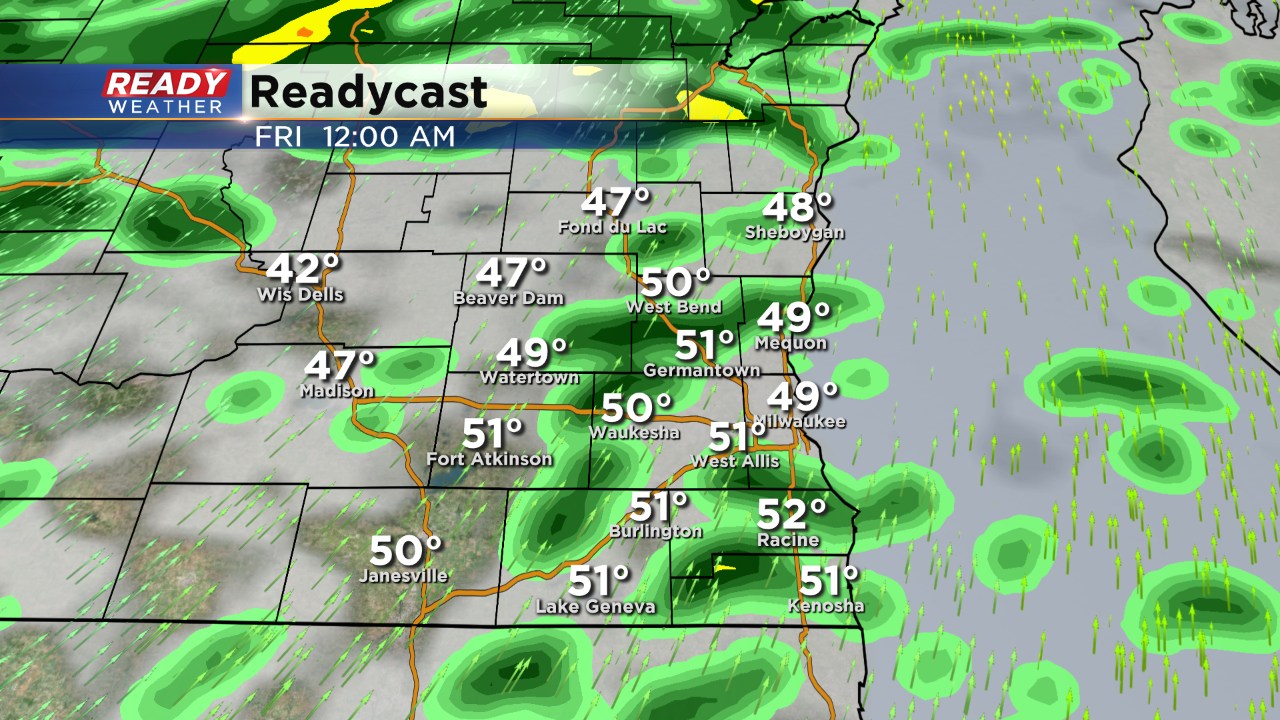 Scattered showers then become isolated by Friday morning. When all is said and done, here's how much rain you can expect: 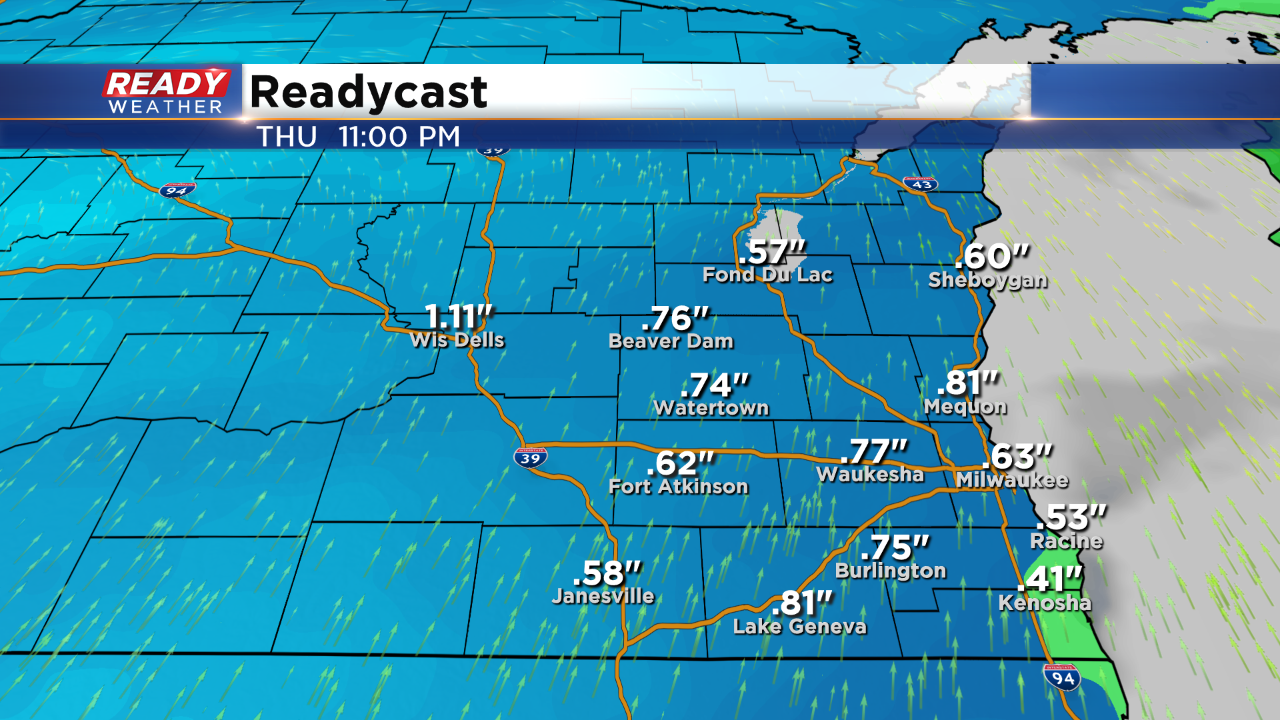 Later on Friday it appears a few scattered snow showers will develop on the back side of the storm. 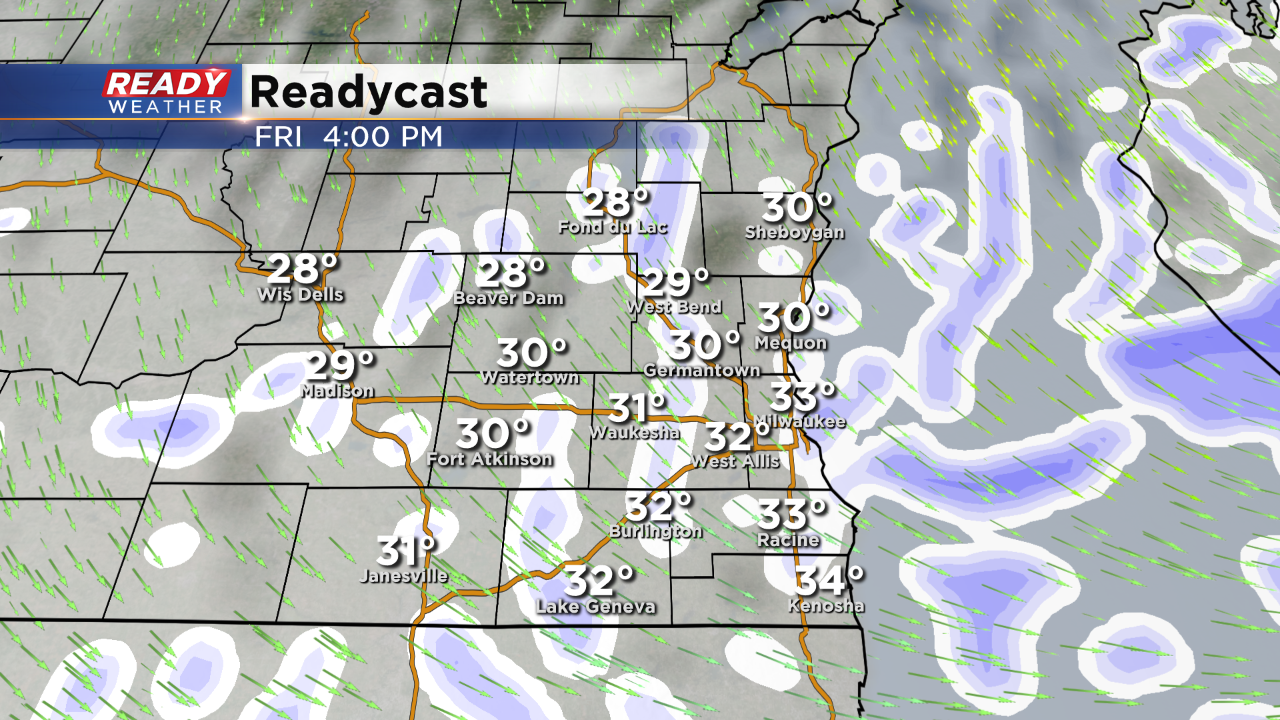 Temperatures will be cooling back to around 30 degrees by the evening commute. So it's possible we could accumulate a dusting to perhaps an inch for our far northern spots. 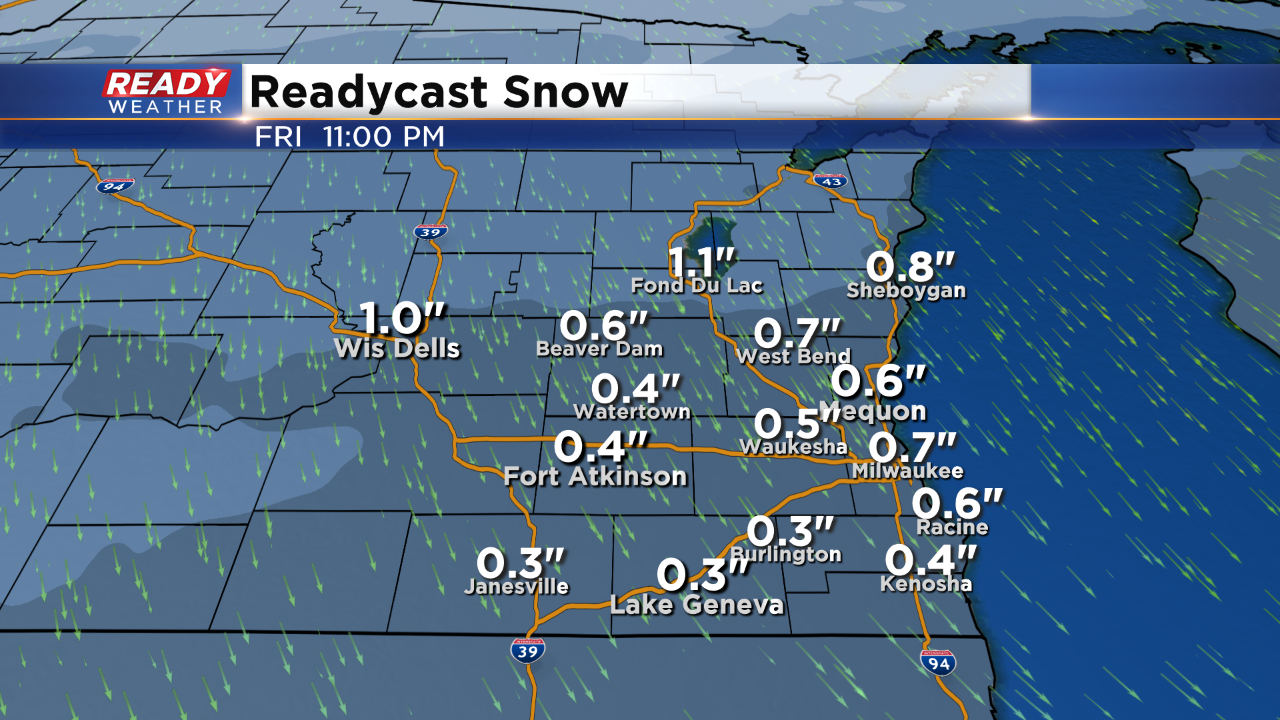 While it doesn't look like much snow to wrap up the year, as of now,  there's a chance of snow showers as we ring in the new year. Highs will be chilly in the 20s.