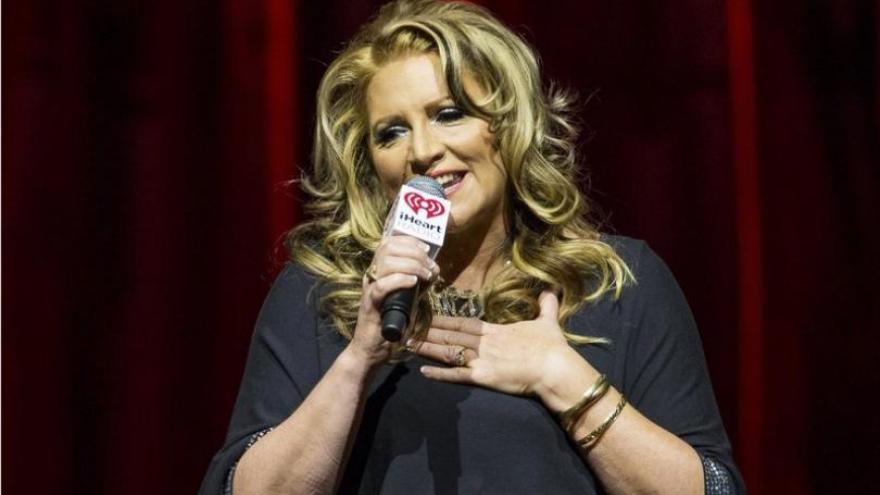 By The Associated Press Radio host Delilah Rene says her son took his own life last week and she is taking a break from her nationally syndicated program to grieve.

Rene, who goes by just her first name on-air, posted on Facebook Saturday that her son, Zachariah, killed himself Tuesday morning. She says Zachariah “was being treated, counseled, and embraced fiercely by family and friends while battling depression for some time now.” She says she’ll rely on her faith to get her through the grieving process while taking time off “to process this loss.”

Rene added a picture of her son with the post. She didn’t say how old he was.

The “Delilah” show is a mix of call-in requests and love songs that airs nightly on dozens of iHeartMedia stations around the U.S.