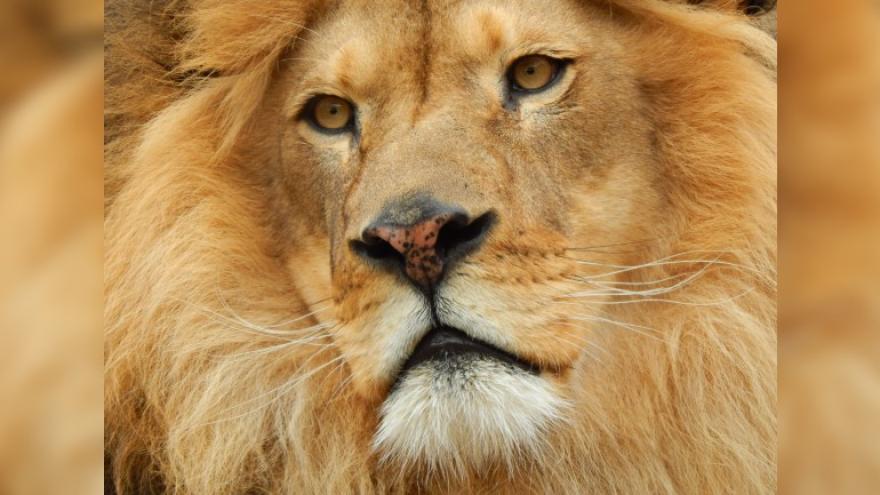 RACINE, Wis. (CBS 58) -- With heavy hearts, the Racine Zoo announced the passing of their patriarch African lion, Aslan. He was 15.

According to a news release, Aslan had a lifelong leg injury and as he grew older, his mobility decreased and risk of potentially painful injury grew. Zoo officials said after a lengthy assessment of his quality of life and incredibly difficult discussions by the zoo’s veterinary and
carnivore teams, the difficult decision was made for humane euthanasia.

"At 15 years of age, Aslan surpassed the typical lifespan for his species. He brought joy to every zookeeper who worked with him, and was a fantastic ambassador for his species throughout his life, connecting guests to his wild counterparts and forging connections impossible elsewhere," the zoo said in a release. 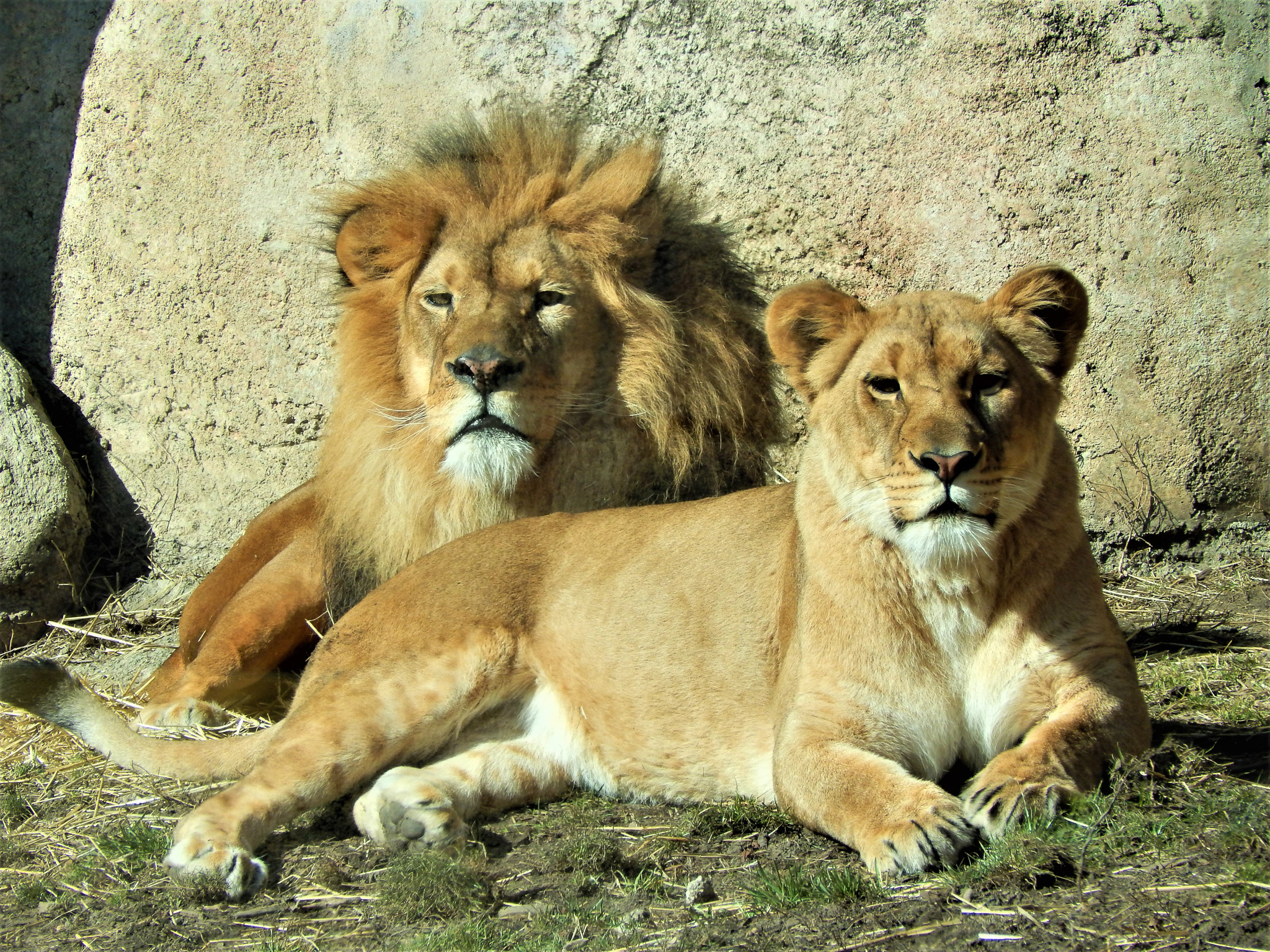 The zoo says Aslan was of the most relaxed and easygoing of cats. Those living close to the Zoo know that he started each day greeting the day with his mighty roar. Recently, his daughter Zuri took up the charge of starting the morning roar but Aslan would quickly join in and often finish it out. He cared the most about his pride mates, always wanting to make sure they were safe, particularly his mate Azizi. He always did his best to position himself so he could still see “his girls.” He always had a spunky side and liked to surprise his keepers with his bursts of energy and his delightfully awkward sleeping positions. Even though he was a lion, Aslan had a way of connecting with everyone he met. It was often discussed by Zoo staff that he was able to stare into your soul, making you feel you could almost understand one another. The loss of this sweet boy will leave a big hole in the Racine Zoo family. 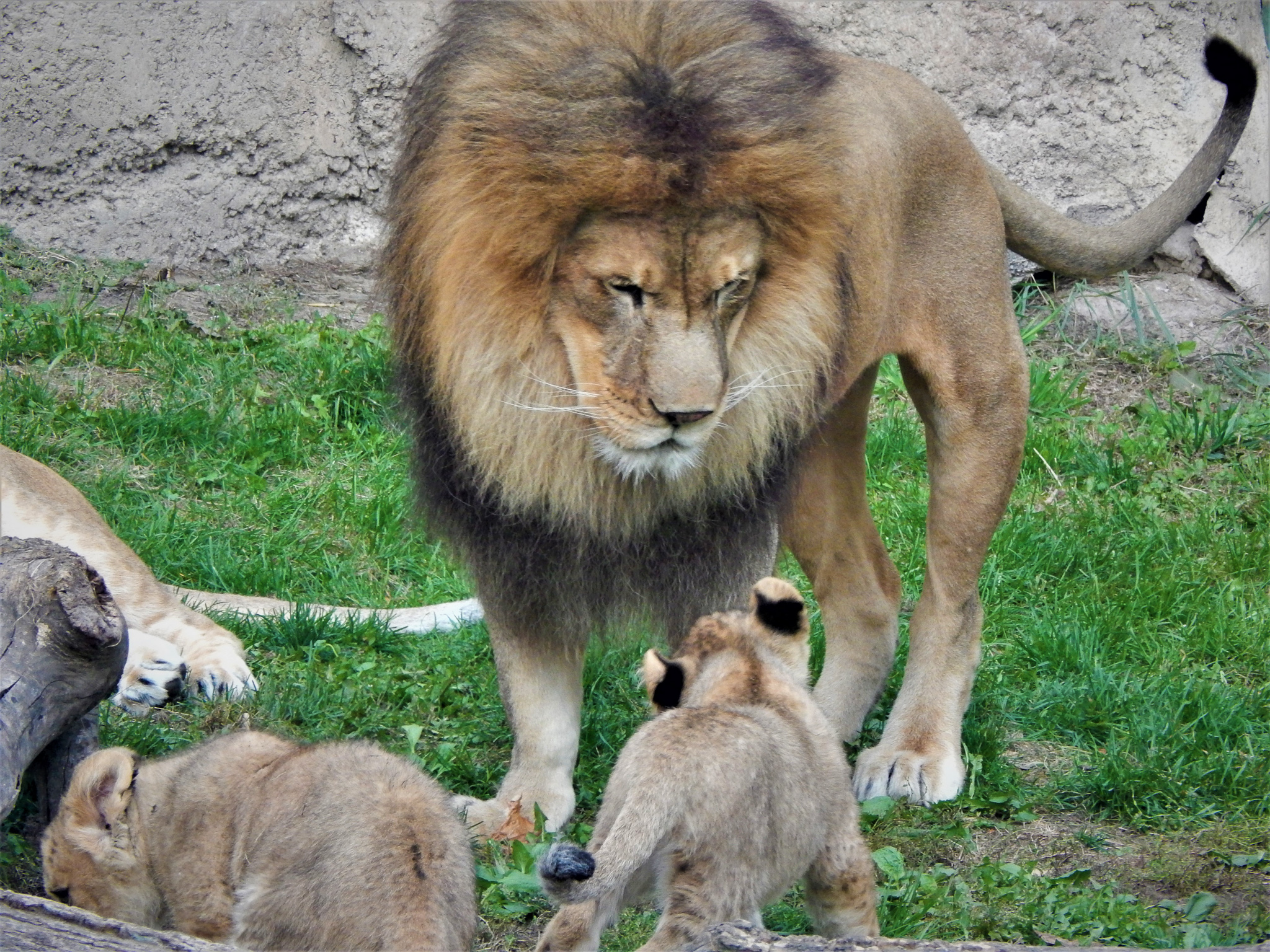 Aslan was born at the Henry Vilas Zoo in October of 2004 and moved to the Racine Zoo in 2005, at just barely a year old. Since then, Aslan has lived at the Racine Zoo as one of our most charismatic and beloved residents. Aslan has played a major role in African Lion conservation, and contributed significantly to the African Lion Species Survival Plan. Aslan has over 50 descendants living in zoos throughout North America, from Portland, Oregon to Palm Beach, Florida, and from Puebla, Mexico to Calgary, Canada.

African lions once lived across the entire continent of Africa, but have lost more than 92% of their native range to habitat loss. Aslan’s role in the Zoo as an ambassador to his species helped raise funds for the Lion Recovery Fund, and created magical moments and lifelong memories for thousands. From feeling his morning roar rattle your chest to watching him daily on exhibit, thousands of people have visited and fell in love with Aslan over his fifteen years at our zoo.

“Aslan was an amazing father, mate, and lion, and will be dearly missed by so many,” said the Zoo’s Curator, Aszya Summers. “Aslan’s legacy will continue to inspire for generations through his descendants, including Zuri here at the Racine Zoo. Aslan had a look that you couldn’t help but fall in love with, and the connections he built and his contribution to the survival of his species will be remembered.”