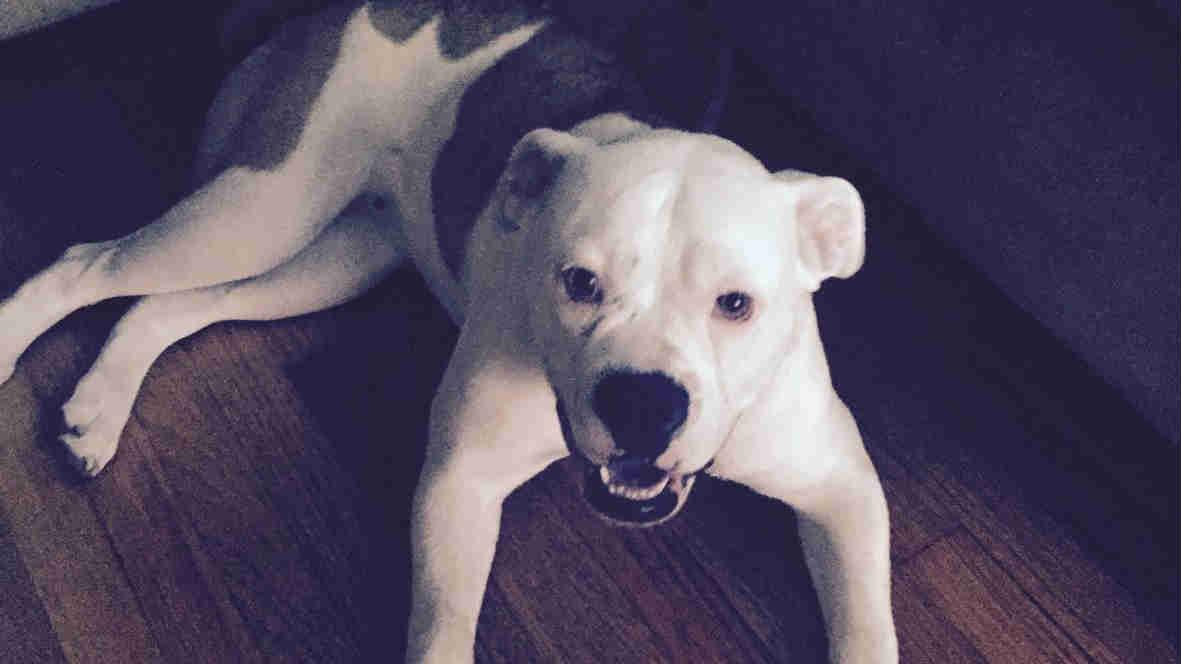 She's only hearing second hand information that has her very concerned. Even if only some of it is true.

Namely, that the dog was not threatening police at the time it was shot.

Back on November 15th, around 5 a.m. police entered the home after Harmon had already left for work.

When she finally had the chance to see the warrant, she saw attempted homicide listed.

"I was like this is unbelievable," Harmon told CBS 58's April Dvornay.

Turns out her son was taken into custody and questioned. But then released without charges.

He tells his mother he believes the dog was hiding from police in her room when it happened.

"Why did they kill her?" Harmon asks. Especially after learning from her husband that he was told this was protocol.

CBS 58 went directly to Chief Art Howell who released a statement saying that the department executes more than 100 search warrants a year, many involving dogs and the "overwhelming number of warrants are executive without incident."