Racine woman busted with 100+ pounds of pot in Oklahoma 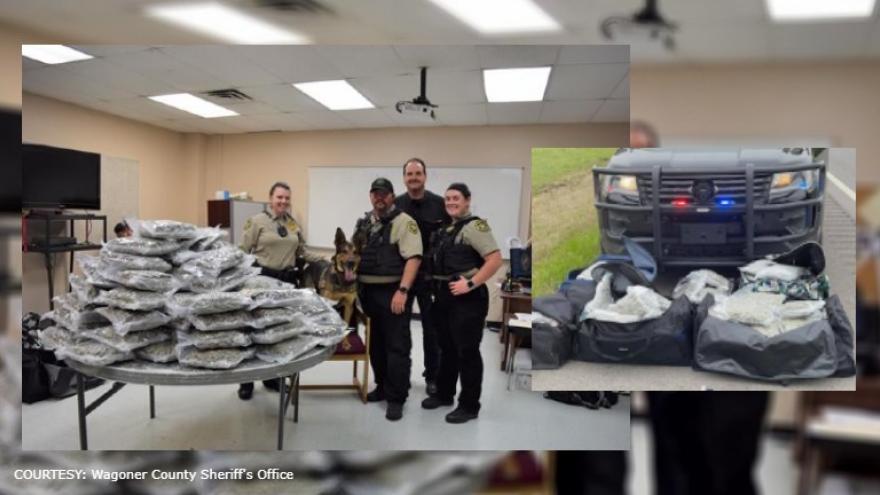 WAGONER COUNTY, Okla. (CBS 58) -- A Racine woman was busted with 105 pounds of pot in Wagoner County, Oklahoma, according to the Wagoner County Sheriff's Office (WCSO).

Penny Feucht, of Racine, was traveling northbound on Hwy 69 when she was stopped by a deputy for impeding traffic.

According to the the WCSO, the deputy smelled a strong odor of marijuana. A K9 deputy, ICE, was deployed and alerted to the vehicle right away, and he jumped in the back seat window on the driver's side of the SUV.

Feucht did not possess a valid Oklahoma Medical Marijuana Card, and she was taken into custody for trafficking marijuana.