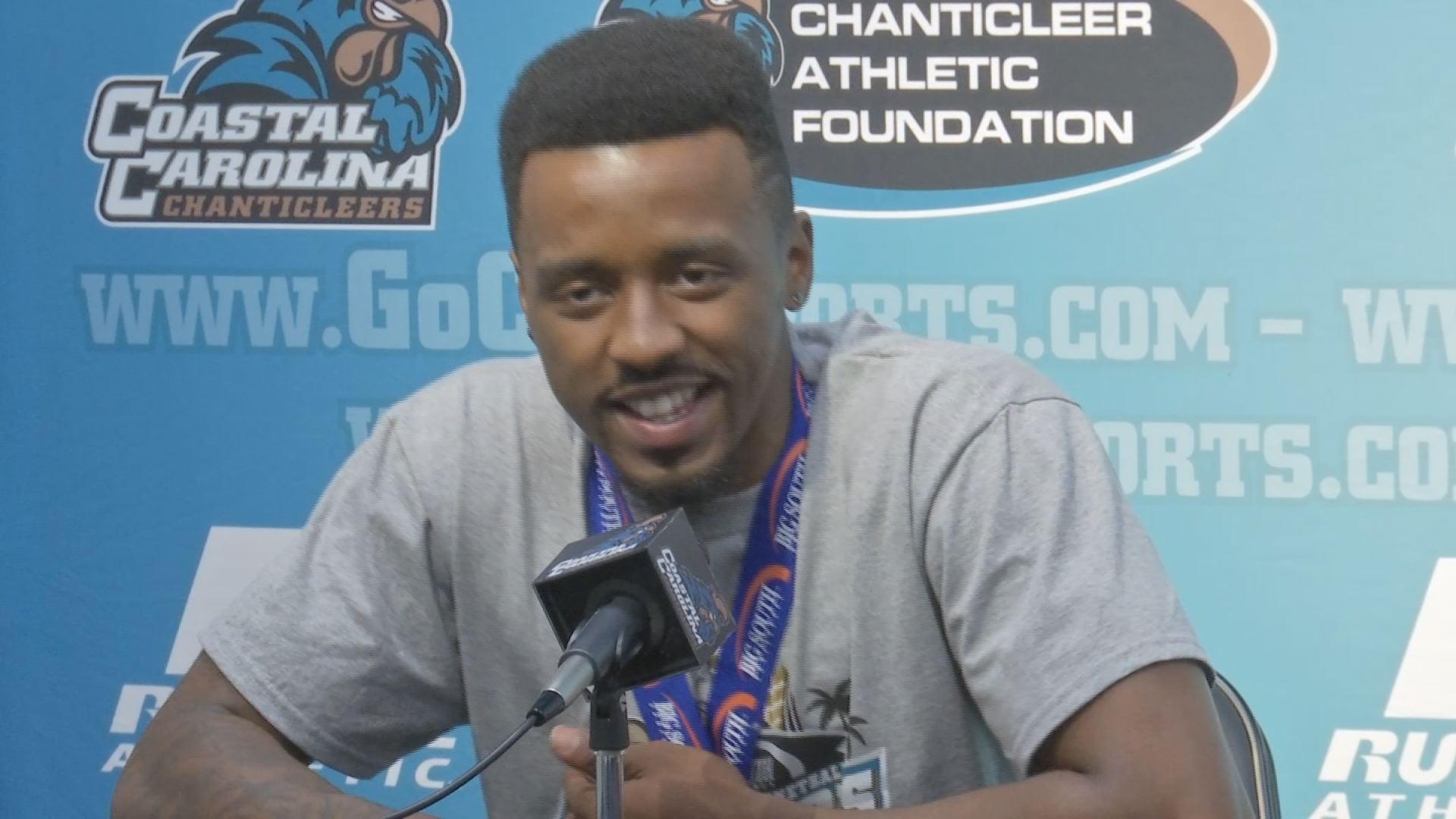 As a  number one seed, the Badgers are expected to breeze through their game against Coastal Carolina on Friday, but one former Racine Park High School basketball player may have something to say about that.

Senior Guard Josh Cameron plays for Coastal and has become a star for them.

Cameron is their second leading scorer and has helped the team to back to back NCAA Tournament trips.

Before putting on the Chanticleers uniform, Cameron played his senior high school season at Racine Park.

While playing for the Panthers, the team had a 25-1 record and was nationally ranked.

Cameron and Coastal have a big test against Wisconsin and Cameron said he was never a Badger a fan, not even as a kid, and he was never was recruited by the school.

He said he wants to play well against them and make his friends and family proud.

Cameron's former coach at Park High, Jim Betker, said he expects Cameron to leave it all on the court when he plays Wisconsin on Friday.