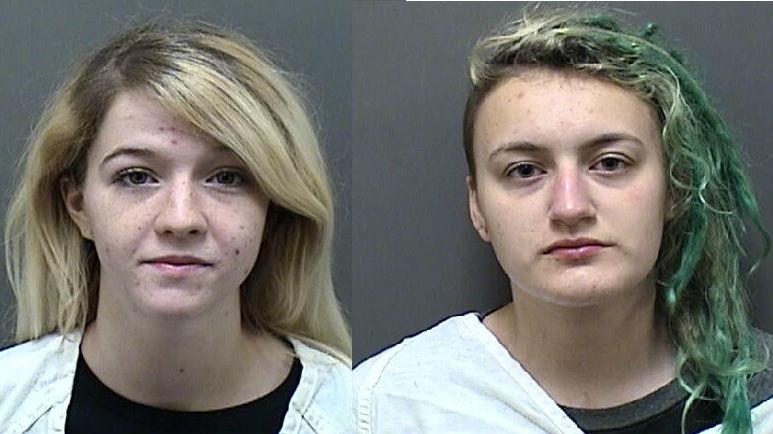 Racine Sheriff’s Investigators were able to identify the vehicle involved in a September 29 robbery and have taken two females into custody for the attempted robbery. The suspects are identified as 17-year-old Melina Duemling from Mukwonago and 22-year-old Summer Swain of Wind Lake.

Both suspects were taken into custody at their residences on October 5 and are currently being held at the Racine County Jail on numerous felony charges.

The women tried to rob a BP gas station at 7812 South Loomis Road in the town of Norway. The suspects entered the store and tried to steal money from the cash register using a knife. The robbery attempt was unsuccessful and they left with neither money nor property.