RACINE, Wis. (CBS 58) -- Police say 28-year-old David Cunningham has been arrested and charged in the shooting of a 34-year-old woman. 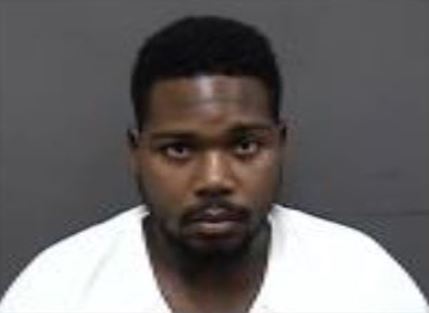 Courtesy of the Racine Police Department

Cunningham is charged with attempted first-degree homicide and possession of a firearm by a felon, according to the Racine Police Department.

The condition of the victim is not known at this time.

RACINE, Wis. (CBS 58) -- Racine Police say officers were called to the area near West Boulevard and Bate Street around 9 p.m. Sunday evening for a shooting.

Authorities found a female victim suffering from a gunshot wound. Police say an investigation is ongoing and the scene is still active.

There's no word on the extent of the woman's injuries.