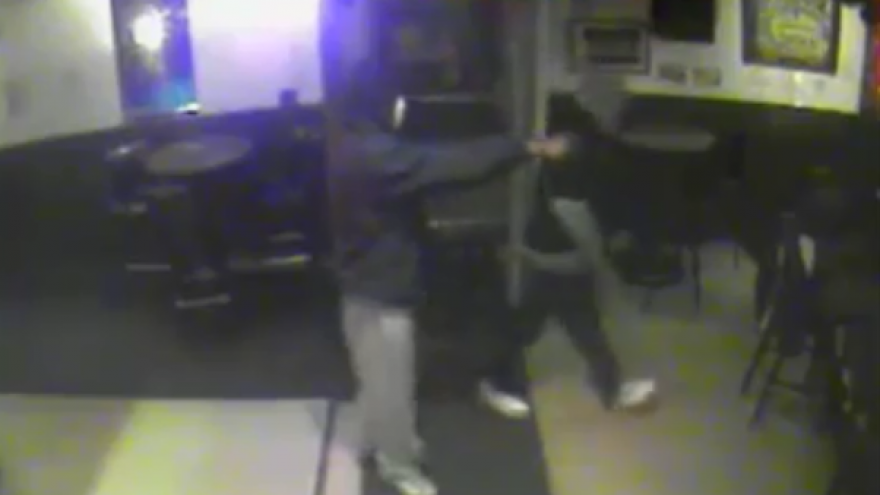 May 31 will mark the 5 year anniversary of the homicide of Joseph Walker.

According to police, two masked men walked into the American Legion at 1234 Douglas Avenue with the intent to rob the place.

Walker was shot and killed during the robbery.

Racine Police are asking anyone with additional information to come forward.

A cash reward is available.