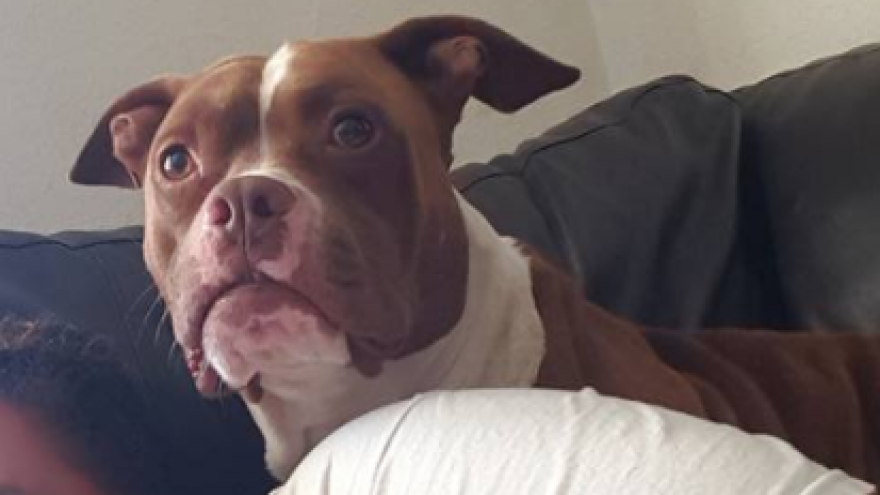 Racine, WIS. (CBS 58) -- Police are searching for a suspect after a dog was fatally stabbed on Thursday afternoon.

According to the Racine Police Department, they responded to an address on Riverside Drive shortly after 10 a.m.

The owner said the dog was on a chain outside for approximately 30 minutes before a neighbor notified her that the dog was off the chain and bleeding in the street.

The dog was taken to a vet and euthanized at the request of the owner due to the severity of the injuries.

Police continue their search for the suspect.