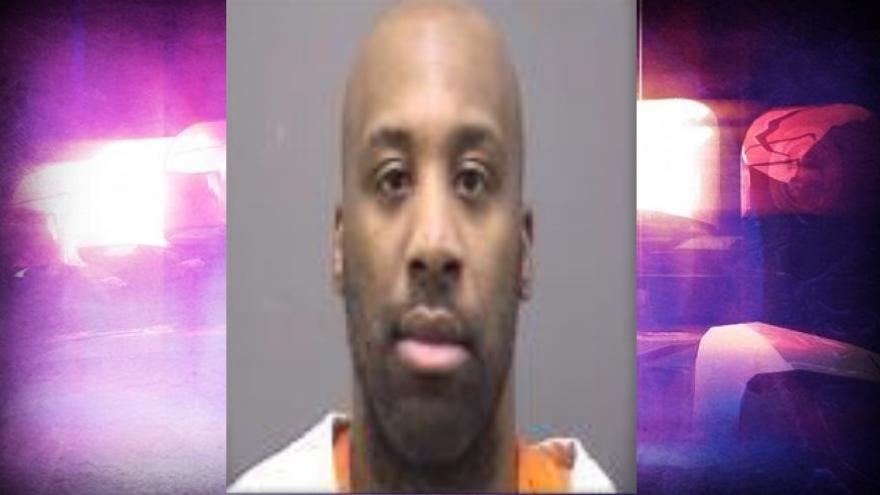 Flowers was wanted for shooting a man multiple times back on September 29. He was captured by U.S. Marshals in Illinois on December 5.

RACINE, Wis. (CBS 58) -- Racine Police are currently searching for the suspect they believe is responsible for shooting a man multiple times.

Racine Police have identified Dedrick Flowers, 41, as the suspect.

Police were called to the 900 block of Park Avenue on September 29 for a report of a victim with multiple gunshot wounds.

Flowers now has active warrants for his arrest.

He's described as a 41-year-old, black male, 6'2. If you see Flowers or know his whereabouts, you're asked not to approach. He is considered armed and dangerous.