Racine Police officer helps to save woman from fire 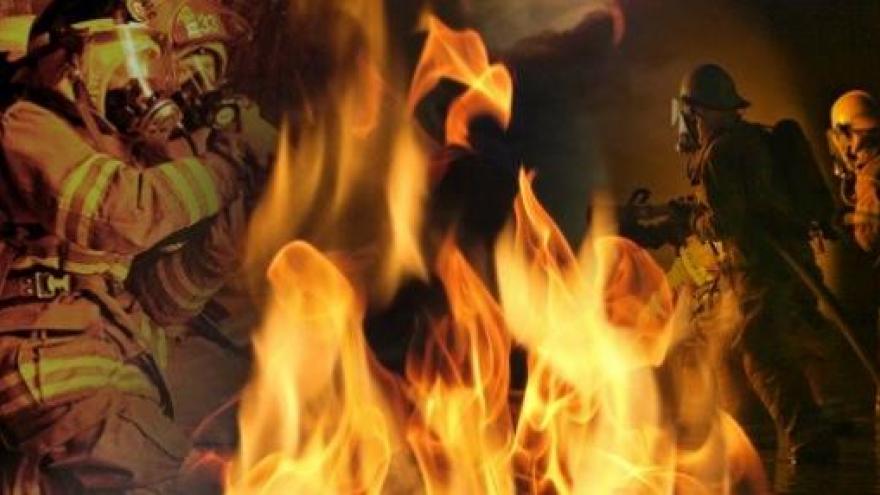 RACINE, Wis. (CBS 58) -- A woman is recovering after a fire started in the bedroom of her home on Tuesday afternoon.

The Racine Fire Department was dispatched to a home near 21st and Arthur for a report of a fire alarm, shortly after 12 p.m.

While crews were en route, the call was upgraded to a structure fire.

The woman was rescued from the room where the fire started and was taken to a local hospital.

The fire was contained to the bedroom.

At this time, it is believed the fire started from careless use of smoking materials.