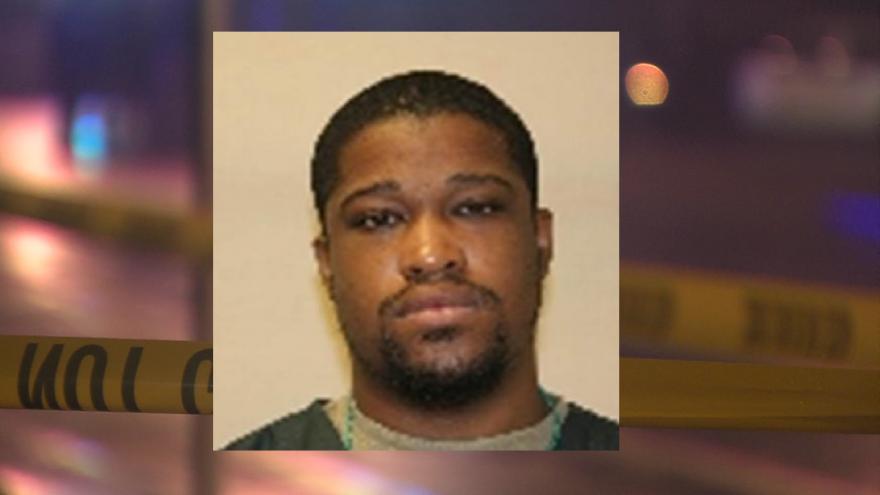 RACINE, Wis. (CBS 58) -- Police have identified a suspect in connection with a deadly shooting in Racine over the weekend.

Racine Police say they are looking for 30-year-old Joshua Morris. He is considered armed and dangerous.

Around 1:00 a.m. on September 2, police found 34-year-old Lavelle Monroe lying on the ground in the area of Howe and 20th Street after having been shot. He was taken to an area hospital where he later died.

Anyone who sees Morris or knows his location is asked to call police.

According to investigators, Lavelle Monroe was found lying on the ground in the area of Howe and 20th Street just before 1:00 a.m. on September 2. Monroe was taken to the hospital but later died from his injuries.

Police say they are still investigating and no suspects are in custody at this time.

RACINE, Wis. (CBS 58) -- Reports of gunfire were received by the Racine Police Department around 1 a.m. Sunday. Those reports led police to discover a 34-year-old man who had been shot.

The victim was discovered in the 2000 block of Howe St. He was transported to Ascension Hospital, but eventually died from his injuries.

Racine Police does not have anyone in custody from the shooting and is asking for tips from the public. Any witnesses, or citizens with information, are urged to call the Racine Police Department Investigations Unit at 262-635-7756.