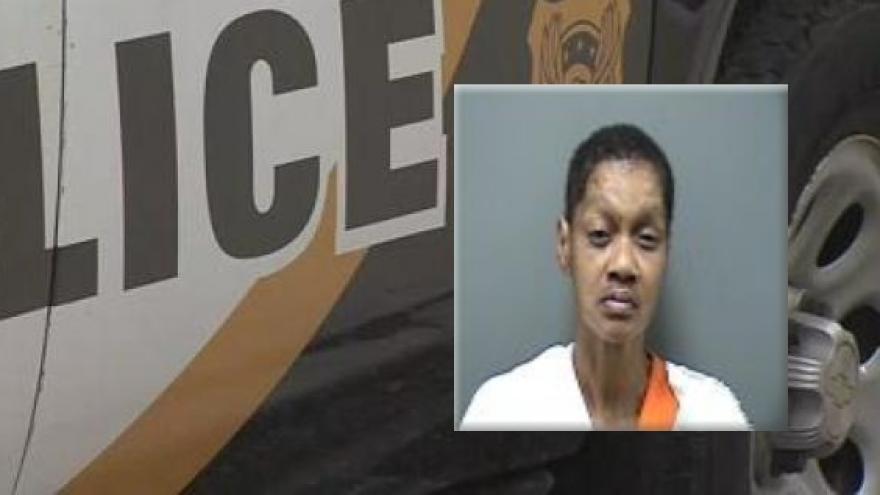 RACINE, Wis. (CBS 58) -- Racine Police have arrested a woman that they believed was engaging in prostitution.

Zannetta Bowens of Racine is facing charges of Possession of Drug Paraphernalia, Obstructing an Officer, and Bail Jumping. She is also on a prostitution hold with the Racine County Jail.

Officers were in the 900 block of N. Memorial Drive when they saw a woman, later identified as Bowens, run towards a parked work van. Police say the behavior observed was consistent with prostitution and that the area is known to have a high concentration of street prostitutes.

Officers approached the van where a man was attempting to zip up and button his pants. The man said he saw Bowens walking and pulled over to ask if she needed a ride. The man told police that Bowen offered him $20 for a sexual favor and he gave her the money.

Police then made contact with Bowens who said she was getting a ride from the man to her house and that the man gave her $20. According to the criminal complaint, Bowens had a $20 tucked into her bra.

Police asked Bowens if she had anything illegal in her purse to which she said, "No. Go ahead and search it." Police located a pipe similar to the one used to smoke crack-cocaine.

Bowens told police her name was Theresa Mitchell even though police located an ID that identified her as Bowens.