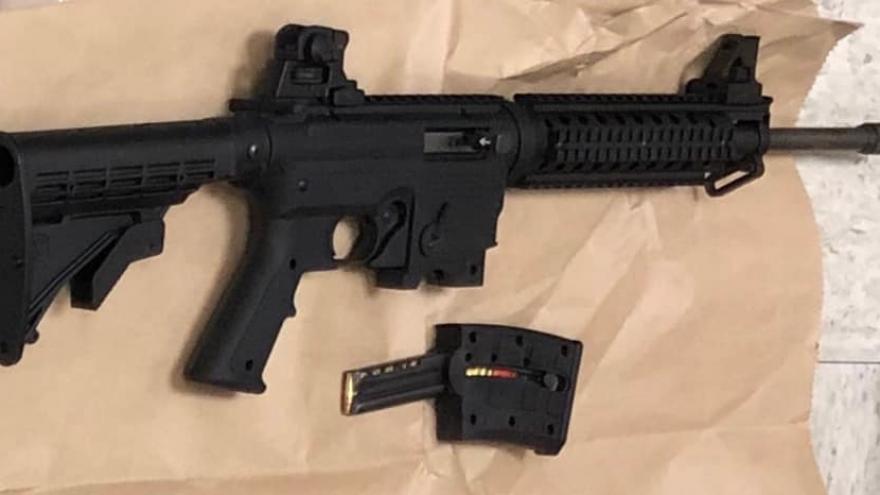 RACINE, Wis. (CBS 58) -- Racine Police have arrested two men and seized several guns after serving a search warrant on the city's north side.

That warrant was connected to an attempted homicide which happened on February 14.

During the warrant an AR 22, AK 47, and 22 caliber handgun were located along with a large amount of narcotics and currency.