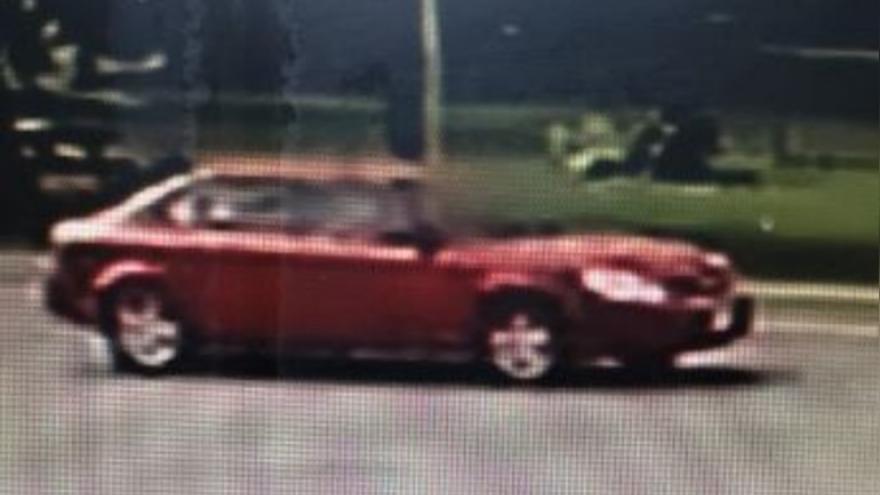 Authorities say a man and woman driving in a red sedan approached a 15-year-old boy in the village of Union Grove near State Highway 45 and State Highway 11 around 1:04 p.m.

According to the Sheriff's Office, the vehicle was driven by a Black female, who had a Black male passenger with a beard. Both appeared to be in their 30s.

Officials say they stopped next to the child and asked if he wanted to get in the car.

The child walked away unharmed, and the vehicle left in an unknown direction.

Anyone who can identify the vehicle, occupants, or provide further information is asked to contact Investigator James Willis at 262-636-3232.