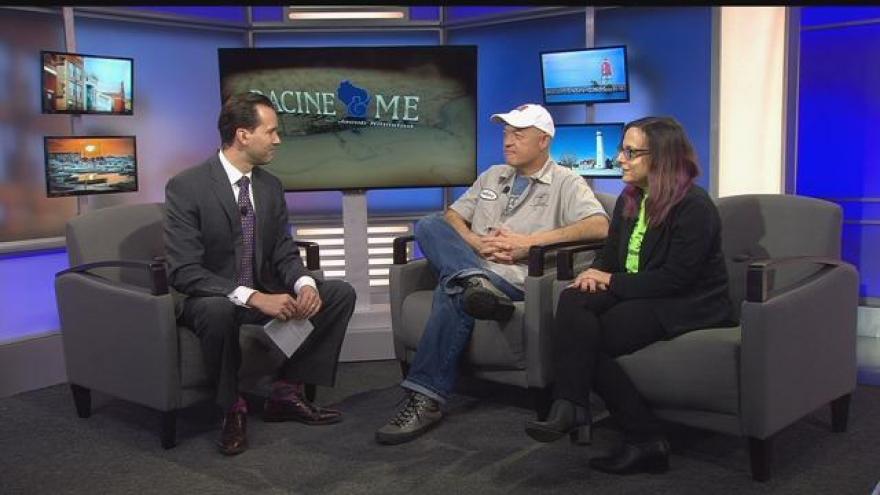 Jacob Kittilstad talked about his goal to loosen-up during the show and not be so wooden on air. Seasoned improv and comedy actors from Racine gave him some advice while talking about this year’s “Snowdance 10 Minute Comedy Festival” put on by the Over Our Head Players. The month-long run of performances showcases scripts from across the country. Audience members vote on their favorite 10 minute segments and the favorites win cash prizes.

Even though it hasn’t been the coldest winter, ice was the next topic – Ice Carving, to be exact. A representative for the Downtown Racine Corporation stopped by to talk about “Break the Ice”, an event happening on Saturday. Blocks of ice will be placed in front of business in downtown Racine and carved throughout the day. Sponsors hope the event will promote foot traffic at nearby businesses.

Finally, the Super Bowl is on its way and the Packers aren’t in it. But that won’t stop Milaeger’s Great Lakes Farmers Market from celebrating – they’re looking to reclaim the world record for “Biggest Bloody Mary Toast”. Event organizers expect about 2,000 people to show up. That would secure them the top spot with the Guinness Book of World Records. An in-studio demonstration also gave an inside look into their secret recipe.