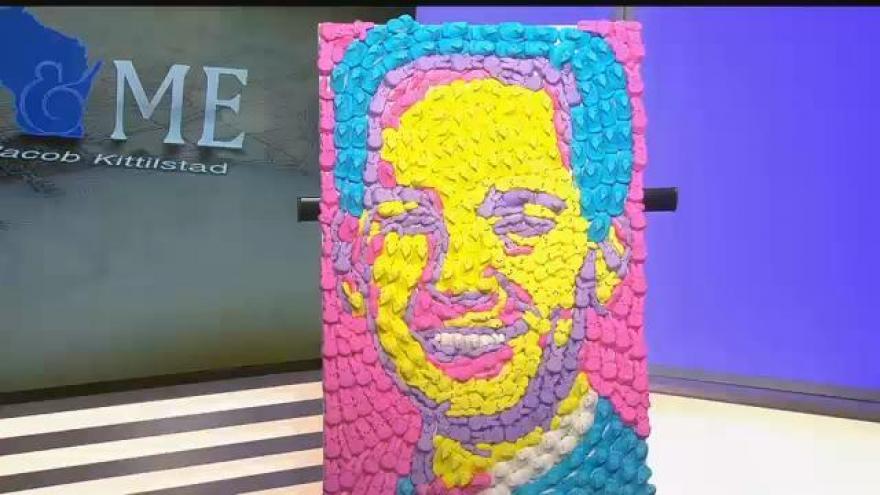 Jacob Kittilstad opened the show by acknowledging that Racine Mayor John Dickert plans to resign this summer. With that announcement, Jacob shared his own plans to coordinate a candidate forum once details on a special election become clear.

The first interview of the show explored what’s happening with the proposed Racine Hotel and Events Center. The director of Racine’s Department of City Development talked about what it means to be in “Phase 1” of the project – and said the concept is evolving as designers and city officials learn more about what’s possible. City officials say the project would bring in jobs with construction and have positive long-term effects including boosting the size of events people can host in Racine.

Next, captains of the Horlick High School Cheerleading team told Jacob about what it was like to win the state championship in the “Co-Ed Small” division. The squad has consistently performed well enough to win state titles during the past decade, but that didn’t mean they needed to practice any less in the 2016-2017 season. The out-going seniors also talked about how the team needs to constantly rebuild itself with older student-athletes graduating and younger student-athletes people coming in.

Then the people from CCB Technology stopped by the studio to promote their upcoming TechShowcase at Miller Park. The company – which operates out of Racine - calls itself a nationally recognized leader in business IT solutions and services. It’s with that background that they’ve put together this event in its 4th year. Former FBI Counter-intelligence Operative Eric O’Neill will deliver the closing address at this year’s event. O’Neill is best known for helping to capture Robert Hanssen, the most notorious spy in United States history.  The remarkable true events of his life were featured in the dramatic movie “Breach”. Click here to learn more

Lastly, the Racine Art Museum is preparing for their 8th Annual International PEEPS Art Competition which runs from April 6–23. The event’s founder spoke about why the exhibition remains popular while the curator talked about what PEEPS are like to use as a medium. Jacob closed the show by unveiling his own submission for the competition: a large PEEPS mosaic of himself. Click here to learn more