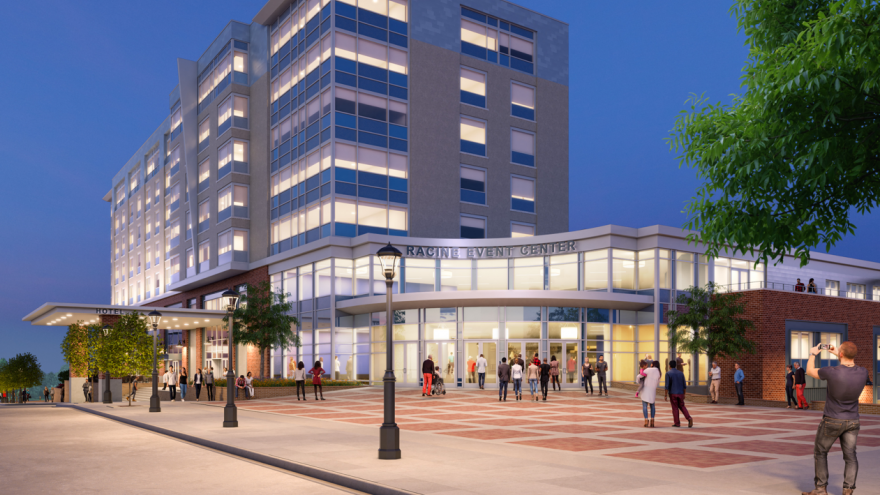 Mason submitted the necessary paperwork Friday, following through on a campaign promise to veto the arena plans.

In his explanation for the veto, Mason said, "I remain convinced that, while the vision of the project is laudable, both the financial risk of the plan and the overwhelming public opposition to it lead me to this veto."

The City Council on November 7 voted to set aside money next year for the center. The council could vote to override the veto when it meets Tuesday. That would require a two-thirds majority of members.

Proponents argue the center would draw new events to the city and create jobs. Opponents worry the project would cost too much and that taxpayers will foot much of the bill.