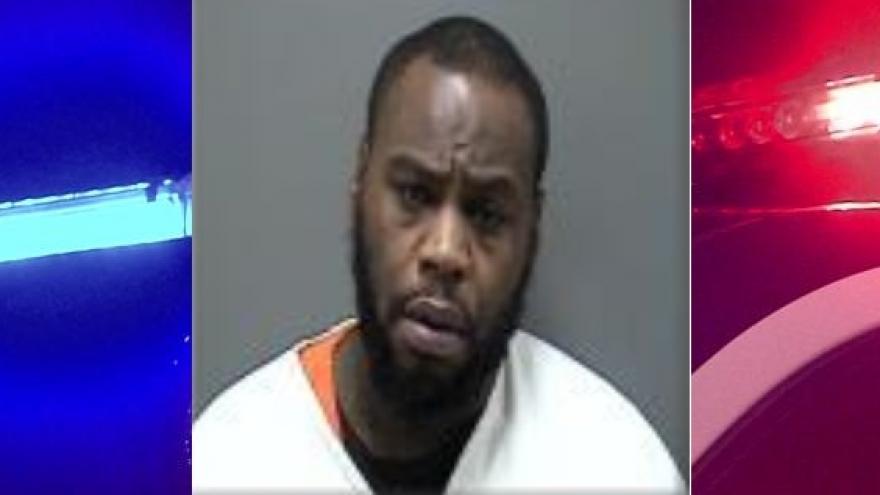 RACINE, Wis. (CBS 58) -- A Racine man has been arrested, accused of attacking two women in the same day.

According to the criminal complaint, Cottingham, who had 57 open warrants for his arrest, threatened a woman around 1 p.m. on July 29.

Cottingham allegedly threw children's toys at the woman and shoved her from his home. Cottingham then allegedly followed the woman to her home, kicked over her television, and told her he'd kill her if she called the police.

Around 4:00 p.m., Cottingham allegedly struck and injured another woman and told her to call the police and blame the injuries on the hit-and-run victim. When police arrived on the scene, they saw that the woman had two open wounds on her face that were actively bleeding. One of the children in the home at the time told police that Cottingham had struck the victim and that he also crushes pills. Officers located drug paraphernalia in the children's room.

The victim told police that she didn't initially tell police what happened because she didn't want to get Cottingham in trouble.

Cottingham was taken into custody.