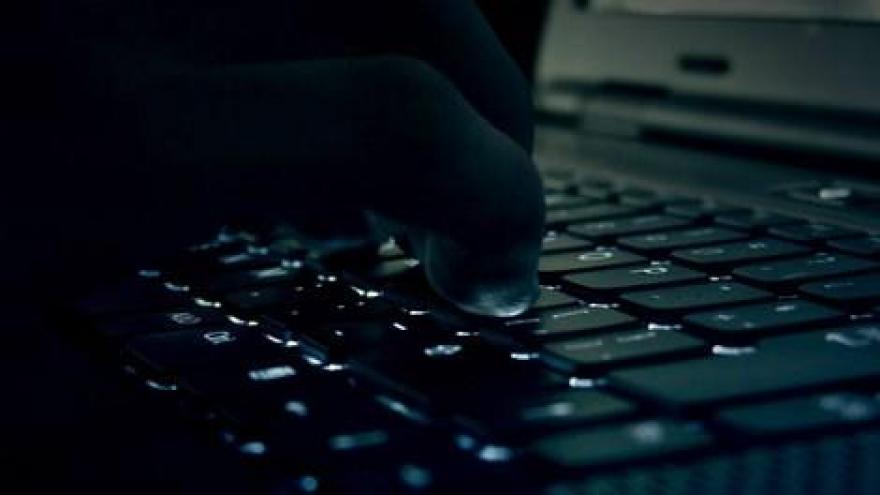 RACINE, Wis. (CBS 58) -- Three Racine men are now charged after they allegedly shot a man during a drug deal. 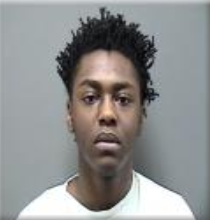 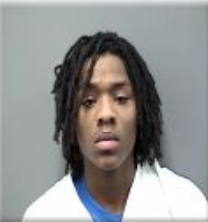 Police spoke with the victim who said he responded to the area to sell marijuana to someone he met on Facebook. When he allegedly pulled up, three men came out of a house and into his car. One of the men allegedly tried to steal the marijuana from the victim and they began to pull the bag back and forth.

The victim then told the men that they would have to shoot him if they wanted to get the marijuana, at which point he heard a gunshot and realized he'd been shot.

The victim then let go of the bag and the three suspects ran off.

Police were able to locate and identify the suspects after going through the victim's Facebook messages.

A search warrant was executed at Lawson's residence. A handgun, ammunition, a cell phone, and a marijuana bong were discovered.

Police made contact with Lawhorn who told police, "I robbed him but I didn't shoot him."

The victim was treated for a non-life threatening gunshot wound.