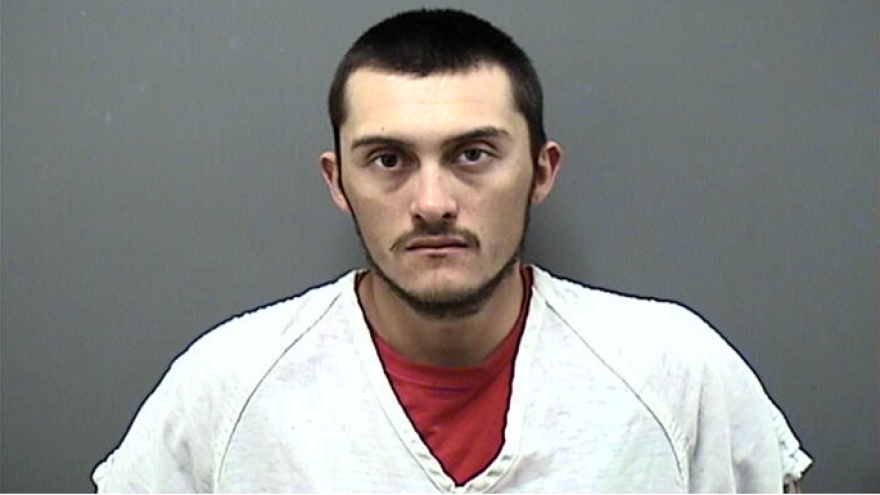 Officers were dispatched to a motor vehicle accident that happened at Douglas Avenue and Middle Road in Caledonia shortly before 10 p.m. on Friday.

According to dispatch, a vehicle had struck a pedestrian and a bystander was doing CPR.

Caledonia rescue crews arrived on scene and despite lifesaving-measures, the victim died at the scene.

According to the criminal complaint, the suspect fled the scene after striking the victim. The suspect's father then called police to say that his son, Martinez, was in an accident. Officers were able to verify that the damage on the vehicle was consistent with the vehicle parts located at the scene of the accident.

Officers made contact with the 15-year-old son of the victim who said that he and his father were riding their bicycles southbound on Douglas Ave and heading to K-Mart because his father wanted to buy some beer. The victim's son said he was riding his bike on the sidewalk and his father was riding near the white fog line when a vehicle struck him without stopping. The son was able to stop a motorist who called 911 and did CPR until rescue arrived on scene.

Martinez told police that he was driving home from Milwaukee after playing video games. He submitted to a PBT with the results being 0.0%. Martinez said he was driving near the intersection of Douglas Ave and Middle Road when he was looking down at the radio and adjusting the stations. Martinez allegedly thought he hit a mailbox and drove home because he was unsure of what he struck.

During the interview, Martinez said he thought his license was suspended and didn't have a good driving record. Officers informed Martinez that he struck a person. Martinez asked if the person was okay and when he was told that the victim died, Martinez did show remorse and seem scared.