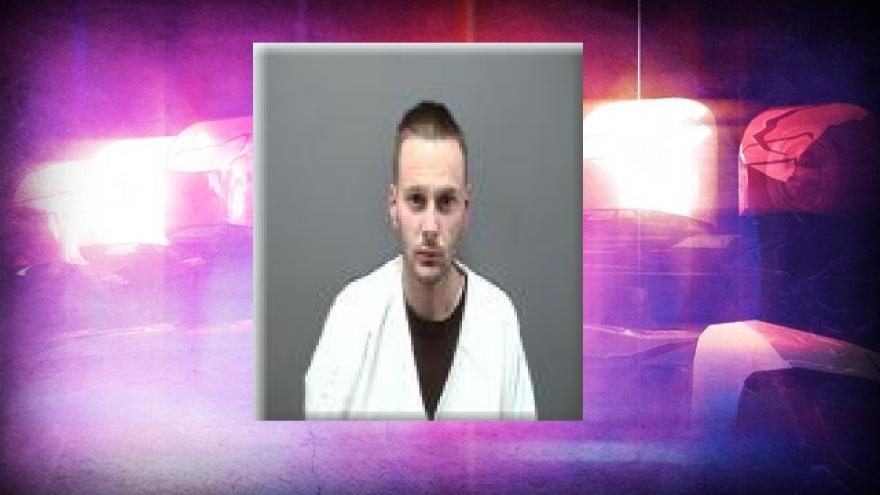 RACINE, Wis. (CBS 58) -- A Racine man has been arrested while expecting a pizza delivery. Mount Pleasant Police Officers were called to Toppers Pizza regarding fraudulent money they had repeatedly received from a house.

Officers confirmed that the money was fake and were notified that the same address had called again with a food order.

Officers went with the delivery driver to the address and knocked on the door. When the suspect answered and asked if it was Toppers they officers responded "Yeah" and the door opened.

Before officers could introduce themselves to explain why they were there, the suspect tried to slam the door and the officers pushed back.

The suspect, identified as Raymond Prideaux, did not comply with orders to stop resisting so officers tased him. He has been charged with obstructing an officer and disorderly conduct.

Prideaux has a lengthy criminal history including possession of THC, retail theft and OWI.