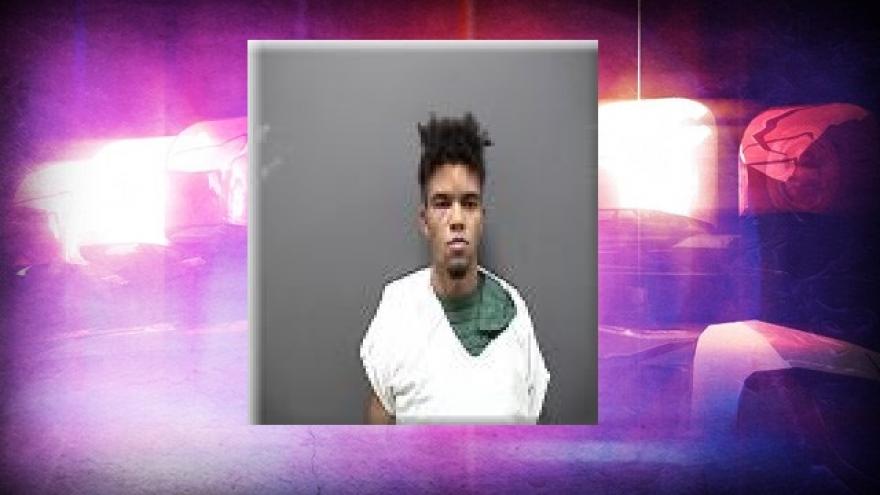 RACINE, Wis. (CBS 58) -- A Racine man has been charged with homicide for allegedly killing his 3-month-old son on Friday, February 22.

According to the criminal complaint, Racine Police officers were called to a home on Summit Avenue for a report of a baby that wasn't breathing. When officers arrived, 24-year-old Jeremy Marquez was holding the 3-month-old who was lifeless and blue in the face. The officer grabbed the infant and ran into the living room to perform CPR.

The child was taken to Children's Hospital where it died two days later due to severe head trauma.

At the home, officers smelled a strong odor of marijuana and Marquez seemed very confused and emotional. The child's mother and Marquez's girlfriend had left the child in his care to go buy a car with her family.

Marquez told police that he gave the infant a bottle but the boy threw it up. The baby was then crying so he gave him another bottle which he was able to keep down for a little while. After a few minutes of laying in the bassinet, the baby began to throw up with milk coming out of his nose and mouth. Marquez then called his girlfriend who shortly after ended the phone call to call 911.

The girlfriend told police that the baby was acting normal all morning and was sleeping when she left.

A doctor at Children's Hospital told police that the 3-month-old had injuries consistent with abusive head trauma.

Marquez has been charged with first-degree reckless homicide, possession of THC along with bail jumping.