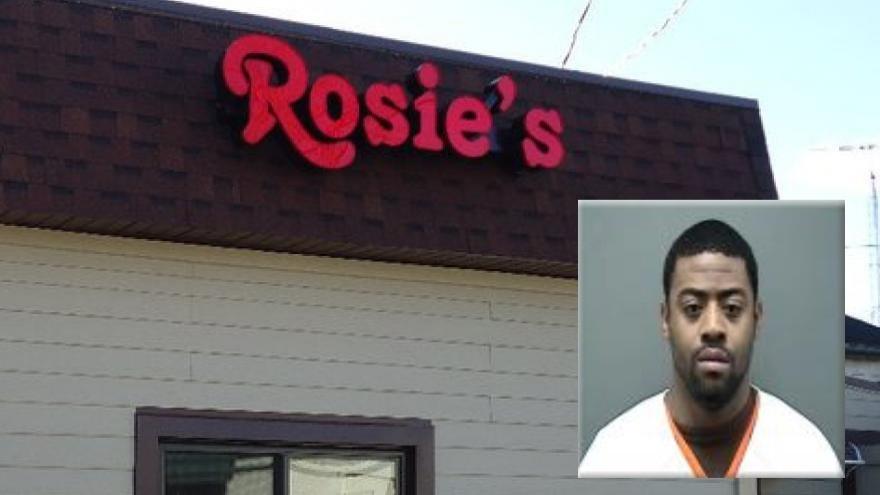 RACINE, Wis. (CBS 58) -- A 30-year-old Racine man is now facing charges after a victim was found dead from an apparent overdose at Rosie's Restaurant.

Officers were dispatched to Rosie's, located at 1804 Taylor Avenue, on November 22 for the report of a fatal overdose. The victim was later identified as Adam Ehlert.

During the course of the investigation, officers spoke with someone who knew both the suspect and the victim. That person told police that she knew Price to deal heroin and that Ehlert was one of his customers.

Police made contact with an additional person who stated that Ehlert was one of Price's clients and that Price said he had seen Ehlert the morning he OD'd to get money that was owed to him. That person also said Price told her that Ehlert had purchased a "dub" of heroin from him that morning, according to the complaint.