Racine man charged after shooting teen in the leg 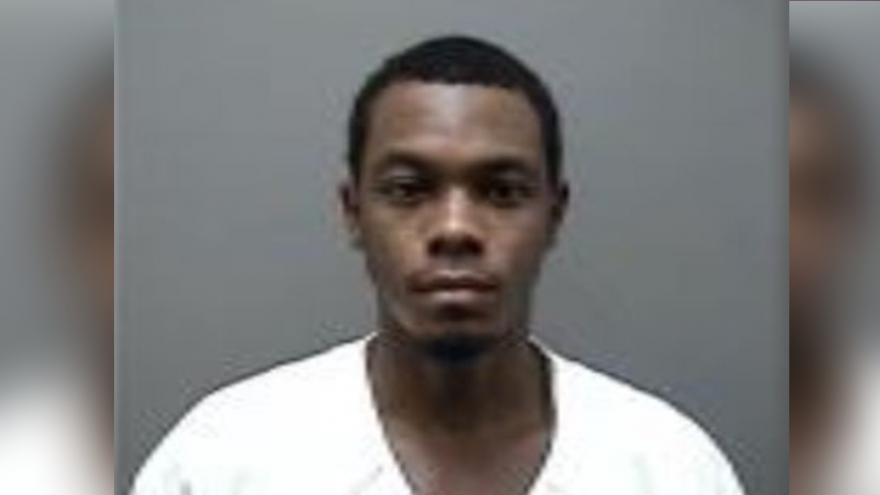 RACINE, Wis. (CBS 58) -- A Racine man has been charged after police say he shot a teenager in the leg last month.

Police say Jmontae Bogan started shooting at a man near 11th and Hilker on July 30.

According to a criminal complaint, a 14-year-old girl in the neighborhood was struck while Bogan shot at the man.

The man Bogan shot at was able to identify him to police.