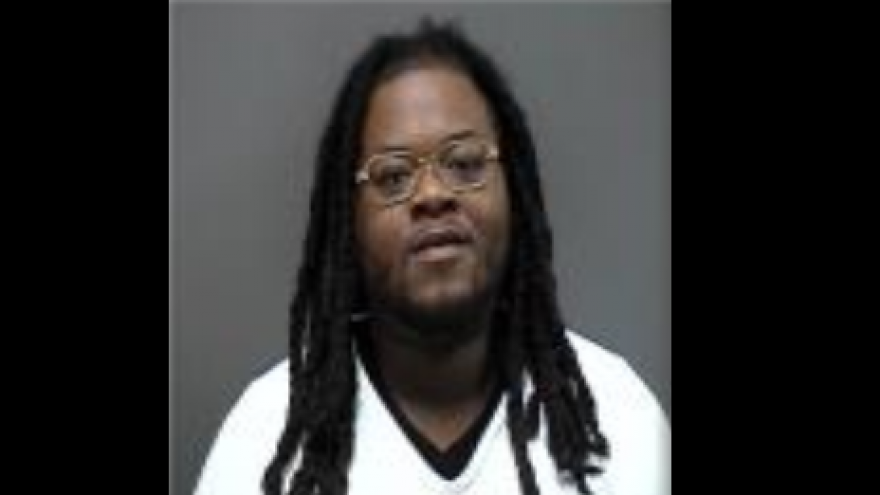 On May 18, the confidential informant met McMorris in the area of Lindermann and Blaine. The CI purchased cocaine and advised agents that during the purchase, two children were in the back of the SUV. One was a girl who appeared to be around 7-years-old, and the other was a 2-year-old boy.

An agent noted that individuals who make drug deals often carry weapons, specifically firearms, and that dealers are at higher risk of being robbed than average citizens. The agent also advised that other individuals in vehicles during drug transactions are put at rick of injury or death due to violence associated with drug dealing. Young children are put at greater risk because they are less able to flee or proect themselves.

McMorris was taken into custody and will have his Preliminary Hearing