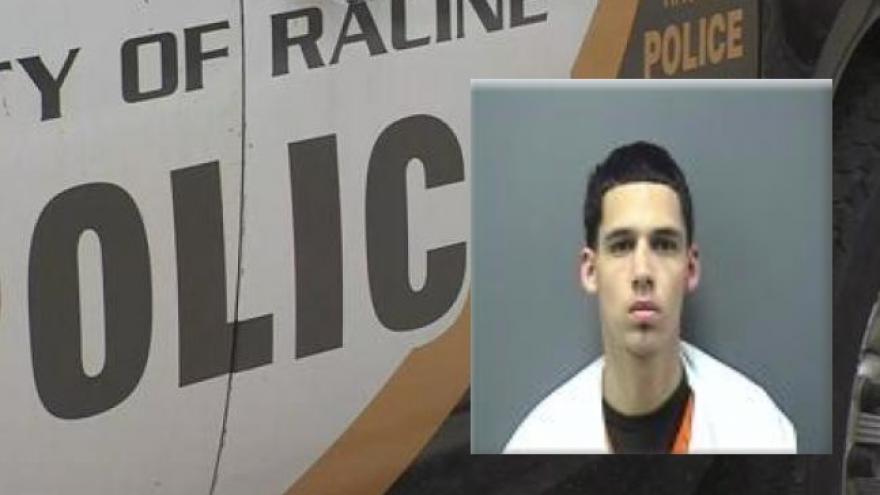 RACINE, Wis. (CBS 58) -- A Racine man is facing charges after police say his friend shot himself with his gun.

Anthony Berby, 22, of Racine is facing charges of Possession of a Firearm by a Felon and Obstructing an Officer.

Berby then allegedly took off running and hid the gun behind some bushes. Berby was located near where the victim shot himself. He gave police a false name and was arrested.