Racine man charged after accidentally shooting neighbor in back of head 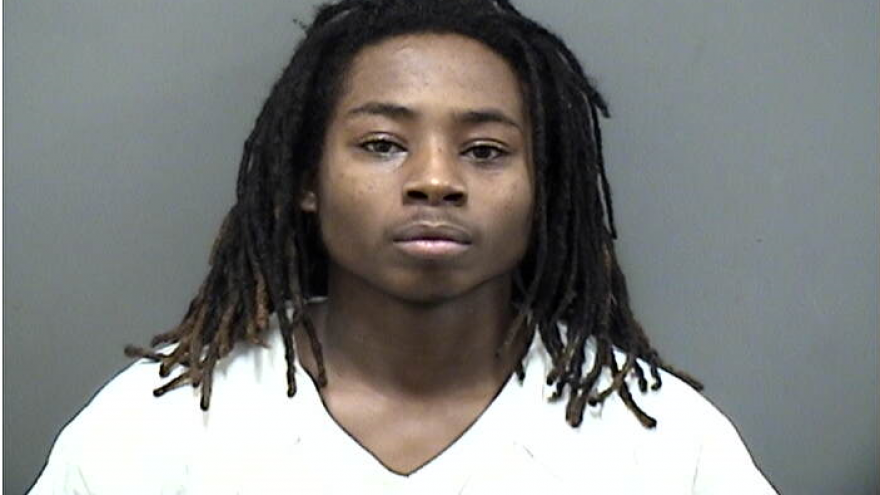 Spruiel faces charges of injury by negligent handling of a dangerous weapon, possession of drug paraphernalia, and possession of THC.

According to the criminal complaint, Officers responded to  2222 Mt. Pleasant Street, apartment #3 for a report of shots fired. Upon arrival, officers spoke with several witnesses who said they were sitting in the bedroom of the apartment when they heard a gunshot. Their friend had been shot in the back of the head.

Rescue crews transported the victim to a local hospital.

Upon executing a search of apartment #2, Spruiel was identified as a suspect. Officers located a gun box in the kitchen cabinet containing ammunition and a receipt for the sale of a Smith and Wesson. They also located drug paraphernalia.

Officers then spoke with Spruiel who said he intended to turn himself in after attending an ultrasound appointment. Spruiel told police he was sitting at his kitchen table in apartment #2  when he was trying to familiarize himself with the gun he recently purchased. He allegedly took the gun apart and put it back together again. Upon putting the clip back in, the gun went off. Spruiel then fled the apartment with the gun.

Spruiel will have his preliminary hearing on December 6.