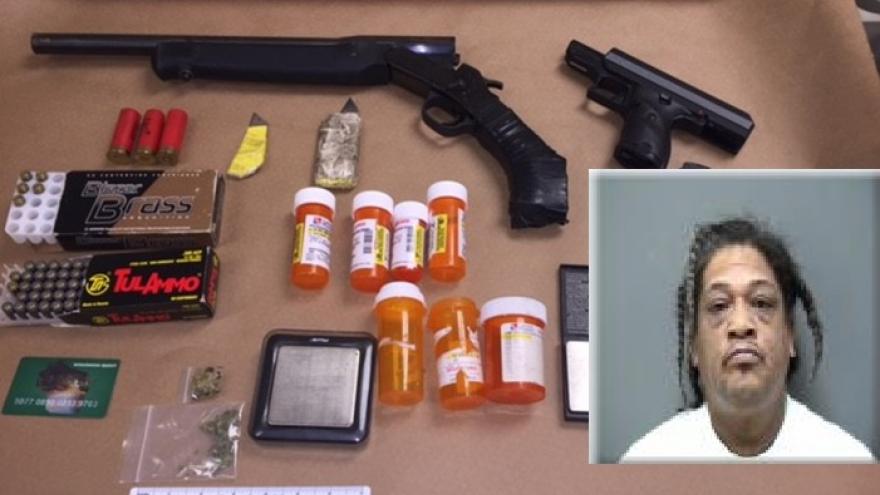 RACINE, Wis. (CBS 58) -- A Racine man is arrested after a four-month drug investigation.

Racine Police say 34-year-old Ricky Williams was selling medication that was prescribed to him.

Police say there were young kids also in the house.

Williams was taken to the Racine County Jail for charges of six counts of delivery of schedule II narcotics within 1000 feet of a school, keeper of a drug place while armed, possession of a short barrel shotgun, possession of drug paraphernalia and possession of THC.