Racine man arrested for OWI, asks police to let him go since he does so much for "you people" 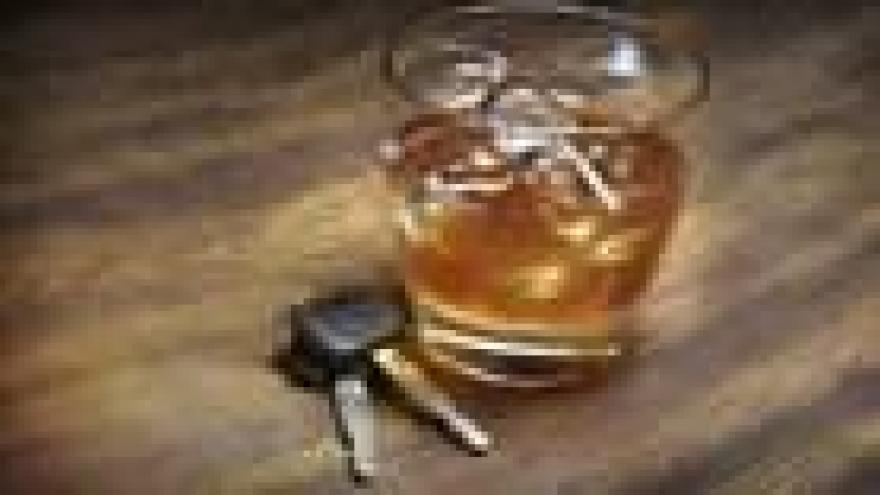 A Racine man is now facing charges for OWI, 4th Offense after being pulled over on February 25th for driving while intoxicated.

According to the criminal complaint, James Losiniecki was pulled over on Eight Mile Road, 1.5 miles east of West Loomis Road in Racine County. A deputy stopped the vehicle because it was traveling 60 MPH in a 45 MPH zone. The vehicle also crossed the center line four times.

When police asked the suspect who was identified as Losiniecki if he drank, the suspect admitted that he had 3 or 4 mixed drinks while at a charity event to raise money for police K-9 units.

According to the criminal complaint, Losiniecki  then asked police if he could just be let go since he does so much for "you people." The suspect also asked the police to follow him to his girlfriend's house since he just raised $10,000 for the police K-9 units.

Police transported Losiniecki to a local hospital for an evidentiary blood draw. He had a blood alcohol concentration of .185.