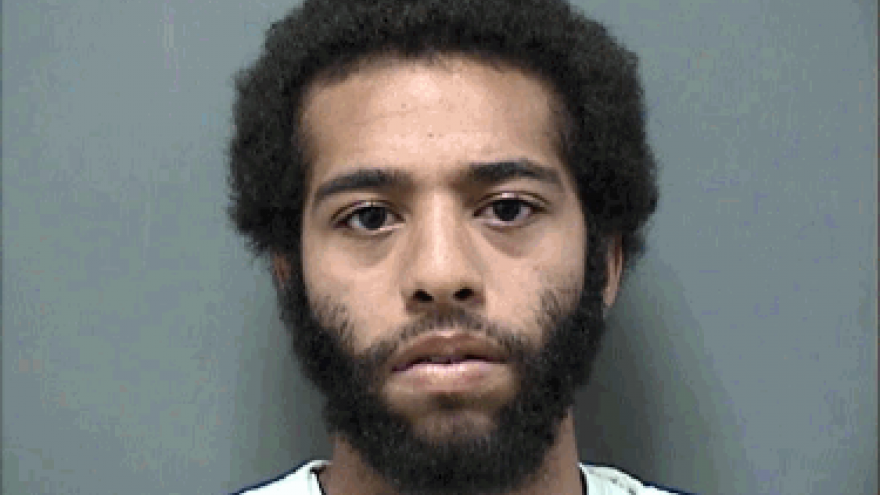 The Mount Pleasant Police Department responded with the South Shore Fire Department to the 1700 Block of North Newman Road in the Village of Mount Pleasant as it was reported that the Primrose Assisted Living Apartments had “heavy smoke” in the hallway.

Responding Mount Pleasant Police Department units arriving observed a male who tried to flee on foot from the scene. A short foot pursuit ensued and a subject was caught and detained.

The suspect has been identified as Deion McMorris, a 21-year-old man from Racine.

Upon further Investigation, it was determined that the suspect, using a rock, broke the Western glass door of the complex, gained illegal entry, and removed a Fire Extinguisher and sprayed the contents out throughout the hallway.

When he was observed by Officers, he fled.

He was arrested following the Investigation and transported to the Racine County Jail on the following charges; Burglary, Criminal Damage to Property, Disorderly Conduct and Obstructing the Police.

According to police, there were no injuries reported.

The incident remains under further Investigation as it may be possible that McMorris is involved in another Incident of Vandalism within the Village of Mount Pleasant previously in the early morning hours.