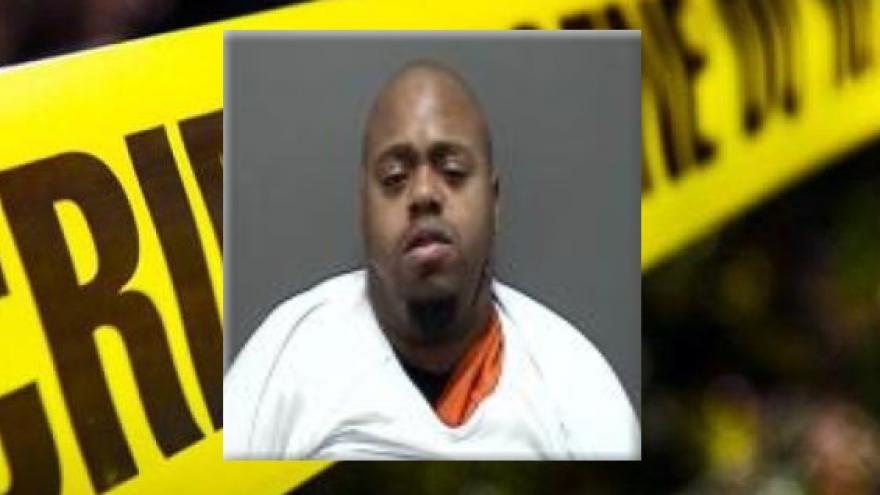 RACINE, Wis. (CBS 58) -- A Racine man is now facing charges after it was discovered that he made threats towards law enforcement on Facebook.

Police say they were first made aware of Facebook posts threatening law enforcement officers on January 18. The posts were made by a man named Darryl Hibbler.

The post allegedly read, "People need to start killing cops." and "Everybody need to come together riot in the street."

Police made contact with Hibbler who admitted to making the post because he was upset that his friend was killed in the officer-involved shooting in Racine.

Hibbler told police that he does not condone killing cops and that what he said was out of anger because he was angry that his friend was killed.