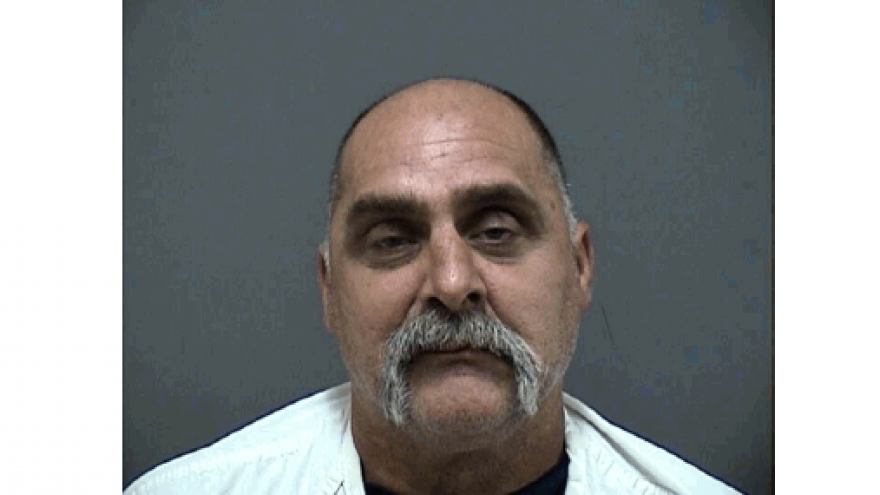 RACINE Wis. (CBS 58) -- Peter Valente of Racine has now been charged with felony mistreatment of animals and intentionally leading an animal from a motor vehicle.

According to the criminal complaint, officers were dispatched to the 1600 block of LaSalle Street on August 11 after a caller reported that a man was dragging a dog from his van.

According to the caller, the dog broke free and limped away as the van pulled over.

Officers then followed a blood trail and located a van that matched the description given by the caller. Officers located two individuals who thought the dog was hit by a car and they were attempting to clean its wounds.

Racine Police made contact with the owner of the dog who stated he knew the dog was injured but was unsure of how bad. When asked about his van, the owner told them that it belonged to Peter Valente.

Officers approached the van and found Valente sleeping inside. Upon being awoken, he allegedly told officers that he drove the van to buy beer. When asked about the dog, he stated that he could not remember what happened and that if he did drag the dog, he didn't mean to.

Surveillance video from a nearby convenience store confirmed that Valente was driving the van that dragged the dog.

The dog was transported to the vet where it was reported that the injuries to the dog were very severe. According to veterinary reports, the dog had significant bruising and road rash, all four legs had exposed tendons, the dog's paw pads were ripped open and exposed, and the dog had mange, broken teeth, and was underweight. It will take months of treatment to cure the dog of his injuries.