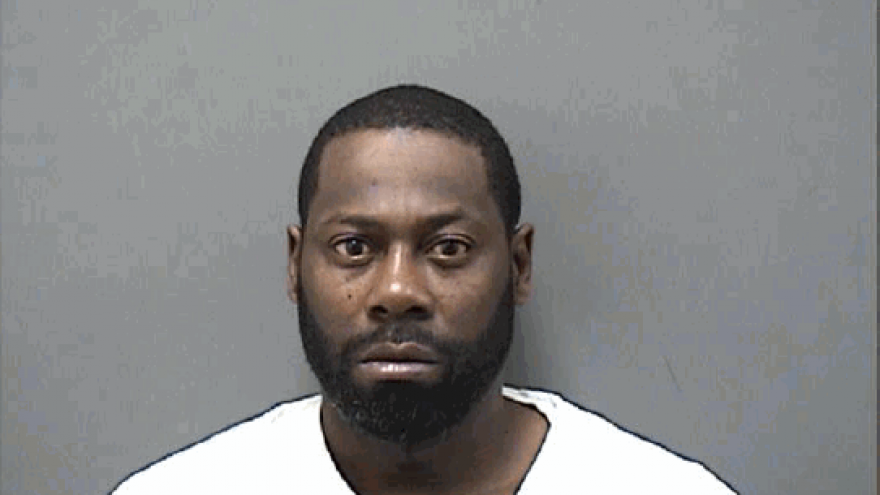 According to the criminal complaint, Howard allegedly abused the puppy from June 3 until June 7. Police say Howard beat the dog named Rocky using various items around his home located in the 1900 block of Taylor Avenue.

Witnesses in the area called police after seeing Howard beating the dog on the balcony of his home. One witness said they saw Howard throw the dog against the side of a house. Witnesses also reported hearing the dog screaming in pain.

Officers executed a search warrant of Howards home and located the dog with a metal pipe lying next to it. The dog had two laceration type wounds to the top of his head and a laceration above his right eye. There was also hair loss and injury to both of the dog's front paws.

Howard allegedly admitted to hitting the dog approximately 10 different times because the dog would tear up the trash.

He also admitted that the lacerations to the dog's head were caused by him hitting the dog with a belt.