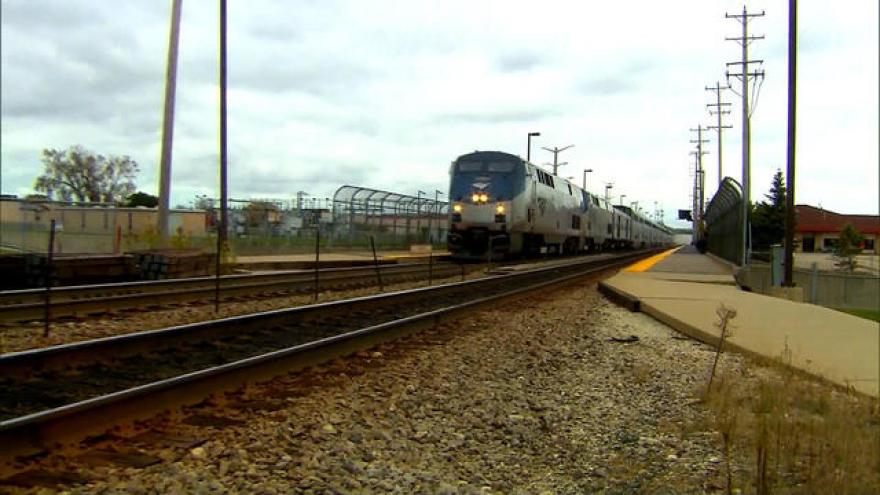 Officers were called to a recycling center in Racine for a report of a man, later identified as Kenneth Funderburg, who was trying to sell approximately 40 railroad tie plates as scrap metal.

The owner of the recycling center allegedly told Funderburg that he would not purchase what he believed to be stolen property. Funderburg allegedly responded, "Ok, I'll take them to the other scrap yard."

The representative said the value of each plate was $10.15.

Officers made contact with Funderburg who admitted to removing approximately 10 rail tie plates from near the railroad tracks on 14th Street and attempting to sell them. He denied knowing that they were railroad components that belonged to Union Pacific Railroad.

Funderburg said he discarded the plates near 19th and Mead after being unable to sell them.