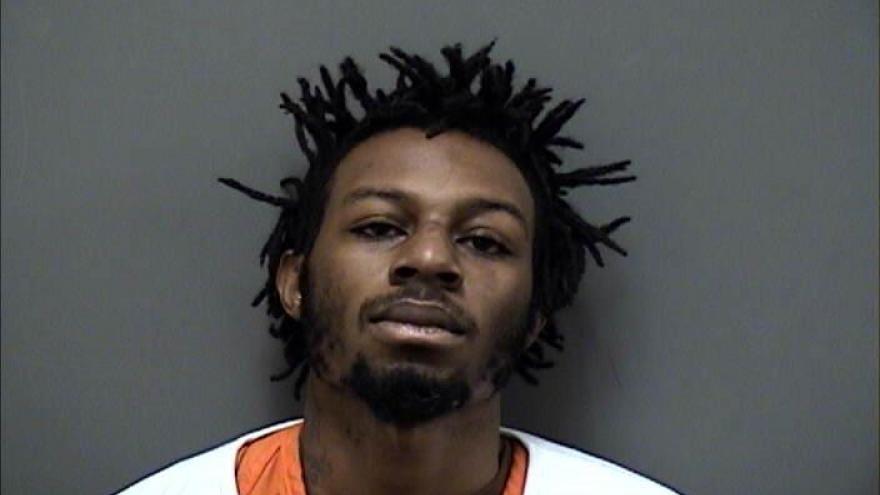 Racine Police received a report that a woman was at the Dollar Store, located on Erie Street, complaining that she had recently been stabbed by her son inside of their home in the 3900 block of Green Street on February 2.

Employees told police that the woman wandered into the store bloody and looking for help.

The victim told police that she was stabbed by her son, Terrell Banks.

Banks was later located wandering naked in the 2700 block of LaSalle Street where he was taken into custody.

The victim was taken to the hospital to be treated for 9 stab wounds to her head, eyes, left arm, and side. The victim told police that she had come home from running errands when she saw her son sitting in his room. She allegedly called out to him and he immediately ran over to her and began repeatedly stabbing her with a knife.

Police interviewed Banks who cried during the interview and admitted to attacking his mother. Banks told police he had smoked "point 4" of marijuana prior to the incident and had become paranoid.

Banks also told police that his mind was telling him that someone wanted to rape him and so when his mother walked in, he stabbed her thinking it was someone there to rape him.

Banks also told police that he began walking "towards the sun" and that he took off his clothes because he believed he was "about to fly."