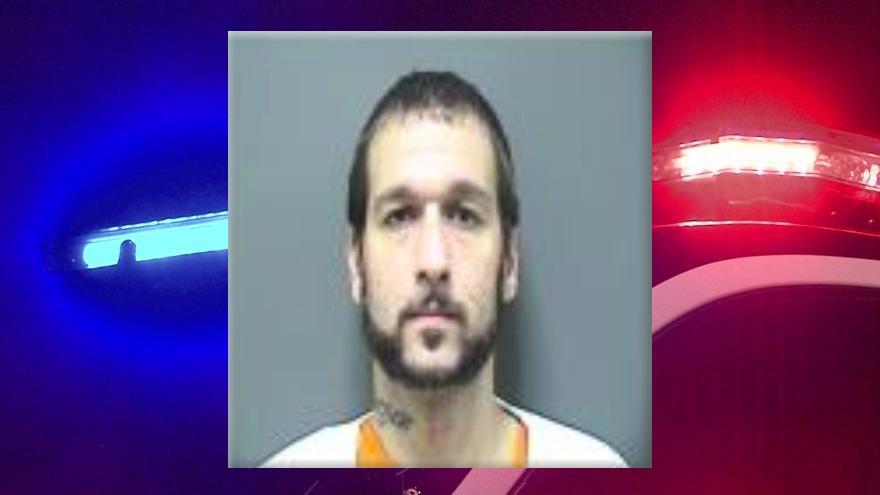 RACINE, Wis. (CBS 58) -- A Racine man has been arrested after police say he allegedly fractured the arm of a child.

According to the criminal complaint, officers were made aware of a 3-year-old boy who was taken to a local hospital with a spiral fracture of an arm. The Racine County Human Services Department said the child's injury was not consistent with the story that they were told.

The child's mother told police that the 3-year-old boy was not following Lybek's directions at lunch. Lybek then allegedly became frustrated with the boy and yelled at him. According to the criminal complaint, Lybek then grabbed the boy by the arm in a pulling/twisting motion in an attempt to get a fork out of his hand.

The mother said the boy began crying but she thought it was because he was scared. When the boy got up from his nap, he was crying about his arm which he was then taken to the hospital.

During an examination, officers were made aware that the break in the child's arm was definitely a 'spiral fracture' which can only be caused by pulling and twisting.

Lybek was taken into custody.