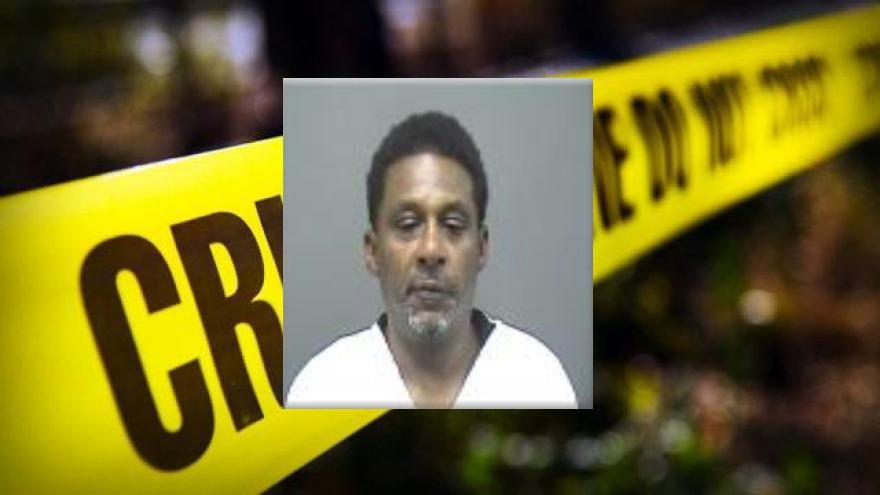 RACINE, Wis. (CBS 58) -- A 59-year-old man has been arrested and is facing numerous charges after shooting himself.

Hossie King of Racine faces charges of Possession of a Firearm While Intoxicated and Negligent Handling of a Weapon.

Police responded to the 1700 block of Chatham Street for a report of a person who accidentally shot themselves on January 25.

Upon arrival, King could be seen hopping around his house yelling, "I shot himself!"

Officers applied a tourniquet to control the bleeding on King's right leg.

King told police that he shot himself in the kitchen.

Officers located five shell casings and four bullet holes in the floor of the kitchen. Two travel size bottles of Remy liquor were also located nearby.

King told police that he had his gun returned today from the manufacturer due to his gun not firing. Upon receiving his gun, King said he wanted to make sure the gun was operable and didn't want to shoot the gun outside. King purposely shot his gun into the floor of the kitchen and when he was exiting the kitchen, the gun went off and shot him in the leg.

King was discharged from the hospital and taken to the Racine County Jail.

He blew a .05 during a breathalyzer test.