Racine Man Allegedly Killed Neighbor and Shoved Her Into Refrigerator 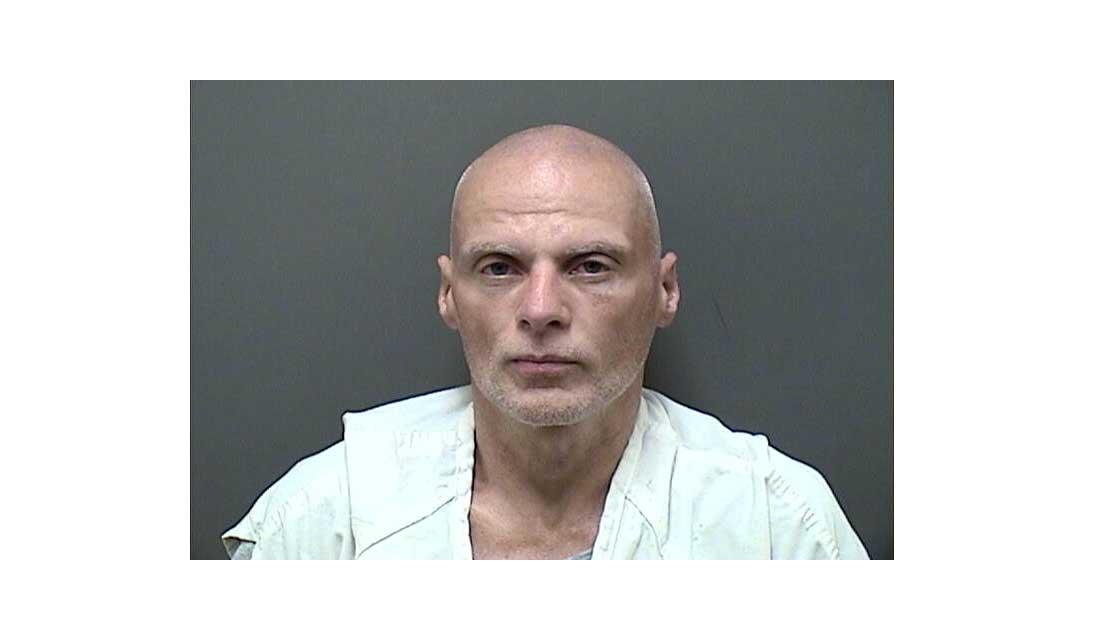 A Racine man allegedly strangled and then put his dead neighbor into the refrigerator in his apartment.

The incident occurred on Tuesday about Sunshine Supermarket.

Harry Fumich was charged with first degree intentional homicide, hiding a corpse, and robbery with use of force.

According to the criminal complaint, Fumich allegedly killed his neighbor because he was tired of her causing controversy.

Fumich allegedly told police afterward “he looked at her and kind of regretted it.”

A witness told police, Fumich called over the victim to his apartment and said he had something to show her in the back bedroom.

When she got there he strangled her with a fan’s electrical cord.

He then wrapped her up and put her in the refrigerator on October 4.

Fumich allegedly then left the apartment and used some crack cocaine.

Later in the night, Fumich and an accomplice threw the body into a dumpster next to Sunshine’s Supermarket.