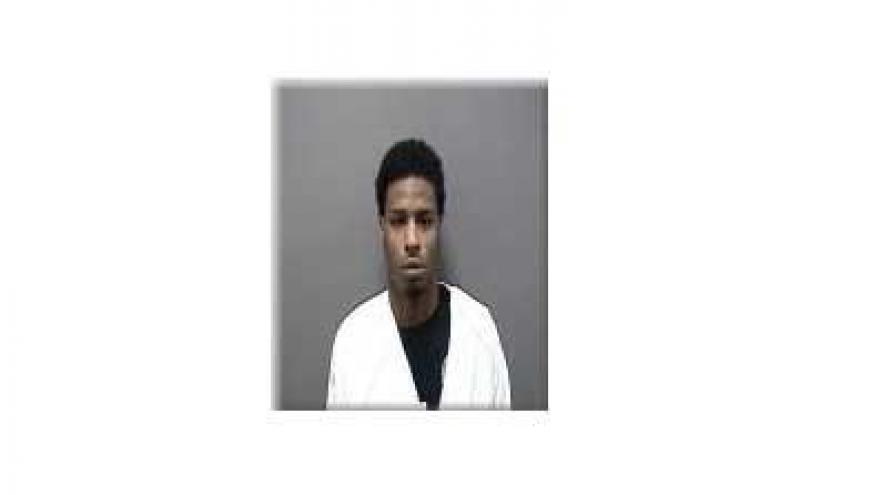 Dequan Hill, 20, is accused of using a fake $50 bill to make purchases at two McDonald locations in Racine Saturday (Feb. 2).

There have been cases reported in Green Bay, Kenosha, Madison, Milwaukee and Racine.

The first location was on Douglas Avenue around 3:30 p.m. Hill handed the drive through worker the $50 bill, she handed it to her manager who recognized it as fake because it read “For Motion Picture Use Only.”

The McDonalds workers told Hill it was a fake and Hill left, according to the criminal complaint.

Five minutes later police said he tried it again at the McDonalds on State Street. Hill left after an employee told him to park and wait. He was tracked down at his home where he denied the crime.

Hill will be in court on February 22nd.

Click here to see what to look for in a bill.