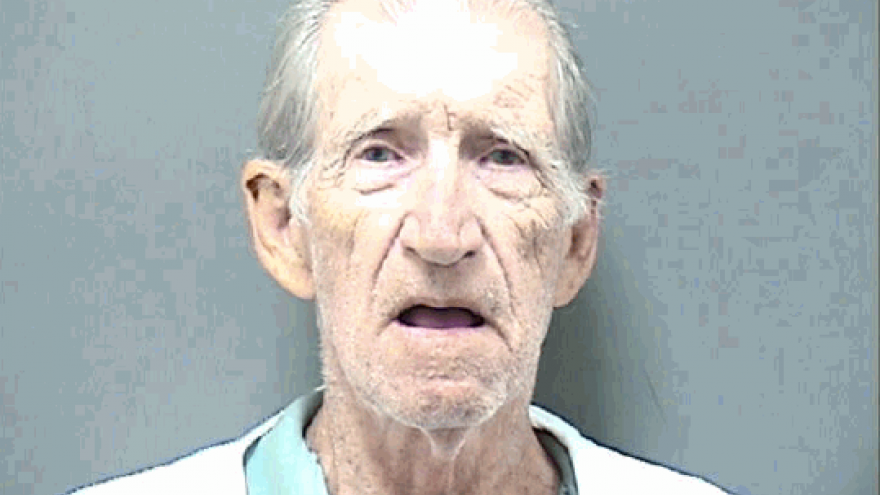 RACINE, Wis. (CBS 58) -- An 81-year-old Racine man is facing charges after allegedly sexually assaulting a 5-year-old girl who lived nearby.

It happened on September 2.

Two witnesses told police that they saw the 5-year-old girl walk into the man's apartment and come out with her pants down.

The witnesses told the victim's mother what happened.

The 5-year-old girl allegedly showed her mom candy she got from the man.

Officers made contact with the man, later identified as Hinkle, who denied sexually assaulting the victim in his apartment and said he gave her candy when she was in the hallway. Hinkle allegedly told police that he suffers from "old age memory" and that he was being blackmailed.

A family member of Hinkle was also in the apartment at the time of the alleged sexual assault. He denied seeing anything but told police he heard a knock on the door and a girl asking for candy.

Hinkle was arrested on September 10.