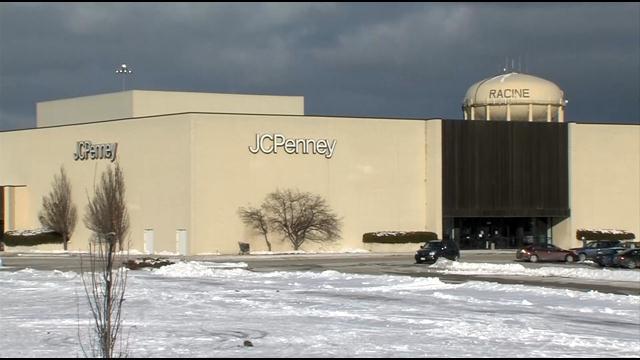 Another anchor store is leaving the Regency Mall in Racine and it's got the community wondering how much longer the mall will remain open.  JC Penney announced this month that their Racine store is under performing and eighty jobs will be cut. But Mayor John Dickert says it's not the end of the mall, but rather the start of something new.

\"The mall is kinda dying. There aren't as many people that shop there anymore,\" said one shopper.

\"It'll be hard for people to shop in Racine and I think it's too bad that they're closing and I think it'll be a wonderful thing for Racine to keep them open,\" said another.

Dickert says the type of stores people want and where they want them is changing. Plans are still in the works but a company from Illinois plans to rework the JC Penney building and subdivide it into at least three new stores.

\"People are looking for different types of shopping experiences plus a lot of this is online,\" said Mayor Dickert. Still, he hopes that the in person experience cannot compare to the ease of shopping online.

\"People still want to feel and touch what they're buying. We do not see the mall closing anytime soon,\" he said.

As for Racine JC Penney workers, they will move to nearby stores and JC Penney is offering them on-site job training. The city of Racine says they have also spoken with workers and plan to work with any who choose to leave JC Penney.