Racine Listed as Most Affordable Place in the World 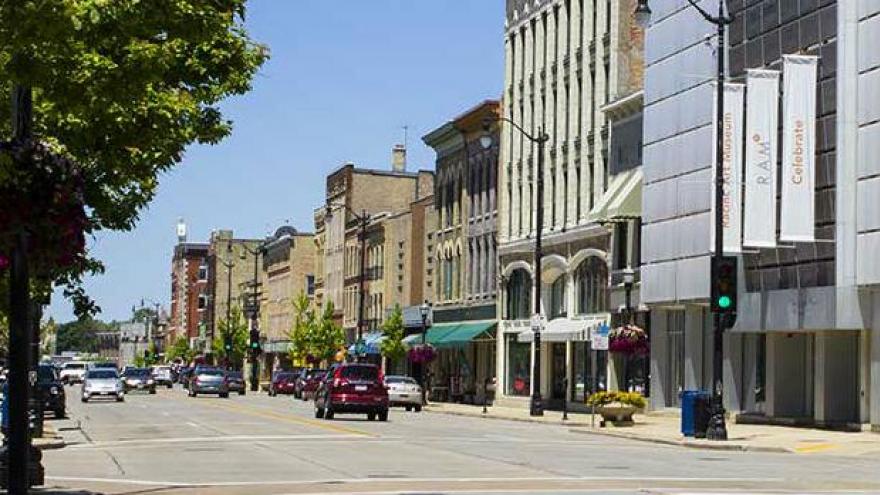 (CNN) They may be in opposite corners of the globe, but Hong Kong, Sydney and Vancouver have one thing in common.

They're the top three most unaffordable housing markets in the world, according to the 13th Annual Demographia International Housing Affordability Survey: 2017, published today.

Hong Kong has topped the list for the past seven years -- since its first appearance in the survey.

Subdivided flats smaller than 100 square feet (9 square meters) can rent for $385 in the Asian city.

"Hong Kong is a small island with 7 million people ... and you have 1.5 billion across the border (in mainland China) who would like to invest," Mark Elliott, associate director of International Residential Property Services at Jones Lang LaSalle, tells CNN.

"The government is releasing more and more land, but ... they will have to be more creative about making sites available, at affordable levels, to keep the market where it is."

How the survey works

The Demographia report scores housing markets using the "median multiple" principle, which takes median house price divided by gross annual median household income to calculate affordability. This method has been recommended by the World Bank and the United Nations.

Hong Kong clocked an 18.1 median multiple score, down from a record-setting 19 points the year before -- Sydney scored 12.2 (the same as last year) and Vancouver 11.8.

Other markets in the top 10 included San Jose in the United States (9.6), Honolulu in Hawaii (9.4), and Bournemouth and Dorset in the United Kingdom (8.9).

In Los Angeles (9.3) house prices rose the equivalent of 14 months in household income in only 12 months, the report said.

When comparing nations, Hong Kong -- a Special Administrative Region of China -- topped the charts again, with a score (18.1) three times that of New Zealand, in second place at 5.9.

Australia is now the third most expensive nation in which to buy, with a median multiple score of 5.5. Prices there have risen dramatically since the 1980s, when -- by Demographia's calculations -- all its major markets, with the exception of Sydney, were in the affordable housing level.

"Sydney's housing prices shot up because foreign investors are buying trophy assets, in places like Bondi," says Elliot. "It's not sustainable growth because they're not being rented out and they're completely pricing people in the local market out of buying."

"The problem in Australia is that the only people who can afford to play the market in Sydney and Melbourne are Russians, Chinese and Middle Eastern investors."

World's 10 most expensive housing markets in 2017

And the most affordable ...

The United States once again emerged as the most affordable major housing market, a title it has held for the past four years.

The least expensive places to live in the United States were Racine, in Wisconsin, and Bay City, in Michigan, which had a score of 1.8 and 1.9, respectively.

Japan and the UK followed as the second and third most affordable nations, with respective ratings of 4.1 and 4.5.

World's 10 most affordable housing markets in 2017